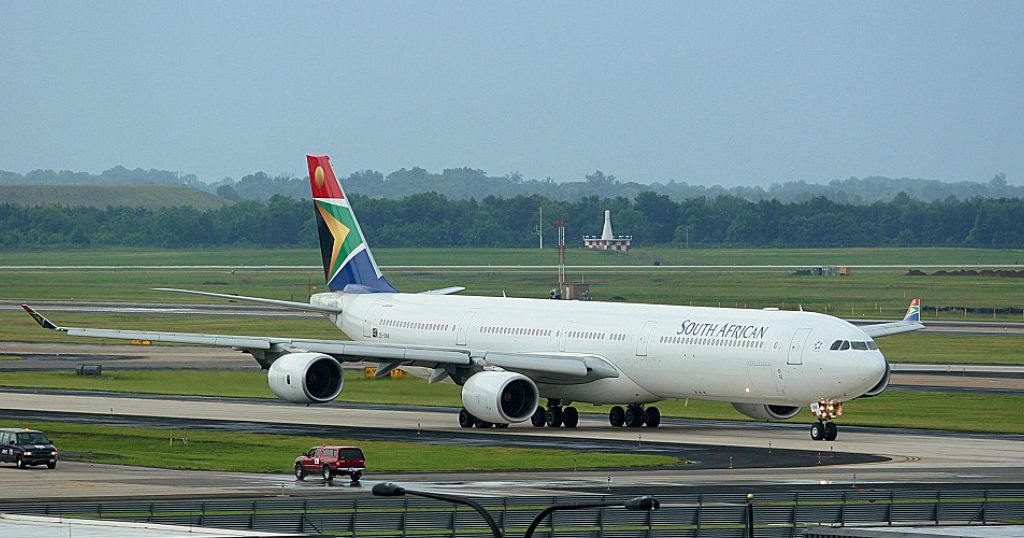 At a virtual press conference, Gordhan said “The government has agreed that the financial partner will hold 51% of the shares and the government 49%.”

Africa’s second-largest airline was placed on a safeguard plan in December 2019 to avoid bankruptcy.

In April, the independent administrators in charge of its restructuring declared SAA solvent again.

The 635 million euros restructuring plan was followed by a large-scale layoff plan.

The SAA has not recorded any profits since 2011. The airline has for years been surviving through public funds.

Its situation was further compounded during the Covid-19 pandemic, with all operations being put on hold in September 2020.

The company’s major financial difficulties are largely attributed to mismanagement and corruption under former President Jacob Zuma. Zuma ruled the South African nation between 2009 and 2018 on the ticket of the ruling African National Congress (ANC) party.