The comedian made this known at the Lagos State Special Offences Court, Ikeja, in charge of the molestation case against the actor on Monday, July 25, 2021.

According to Princess, she met Baba Ijesha in 2008 at an event and they decided to start a comedy skit business. 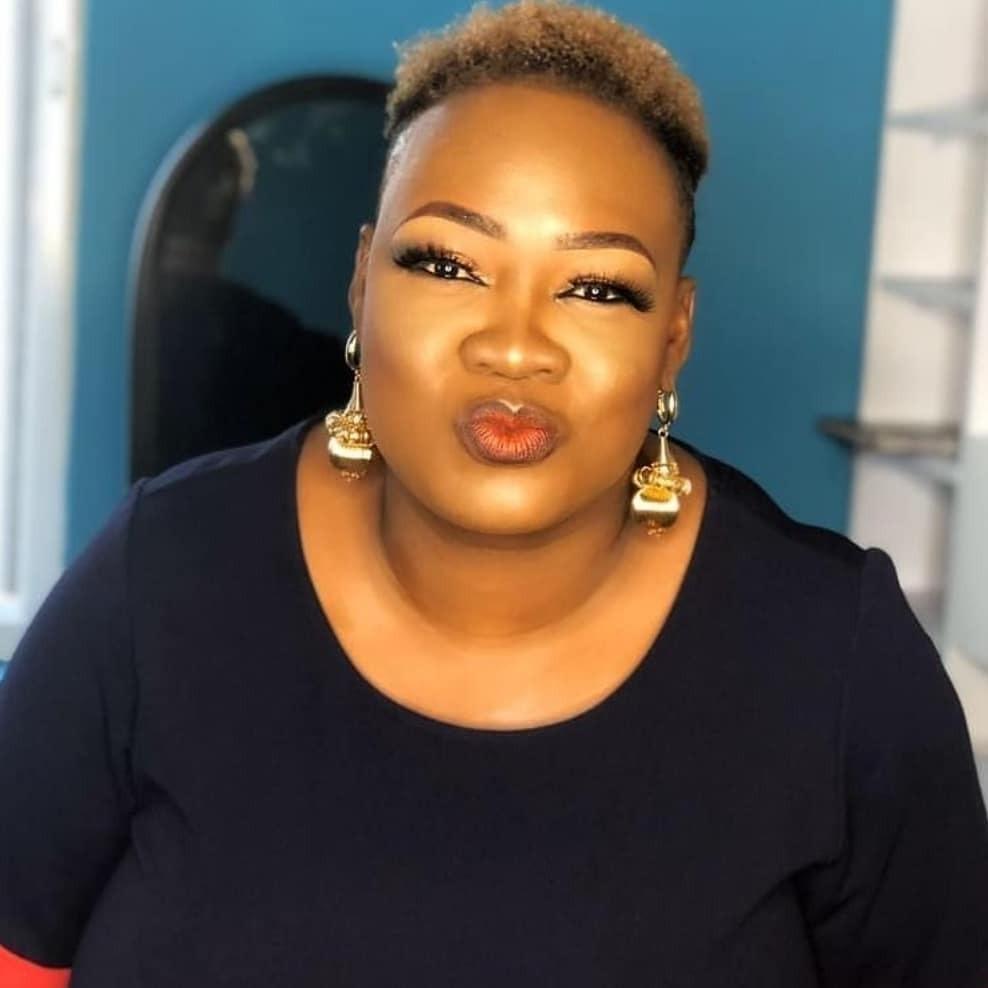 The comedian also claimed Baba Ijesha asked her out in the process of their work relationship but she rejected his proposal.

Princess said she got close to the actor afterwards, especially after her marriage crashed around 2013.

She also revealed how she invested in Baba Ijesha’s education, a claim she had made months ago. 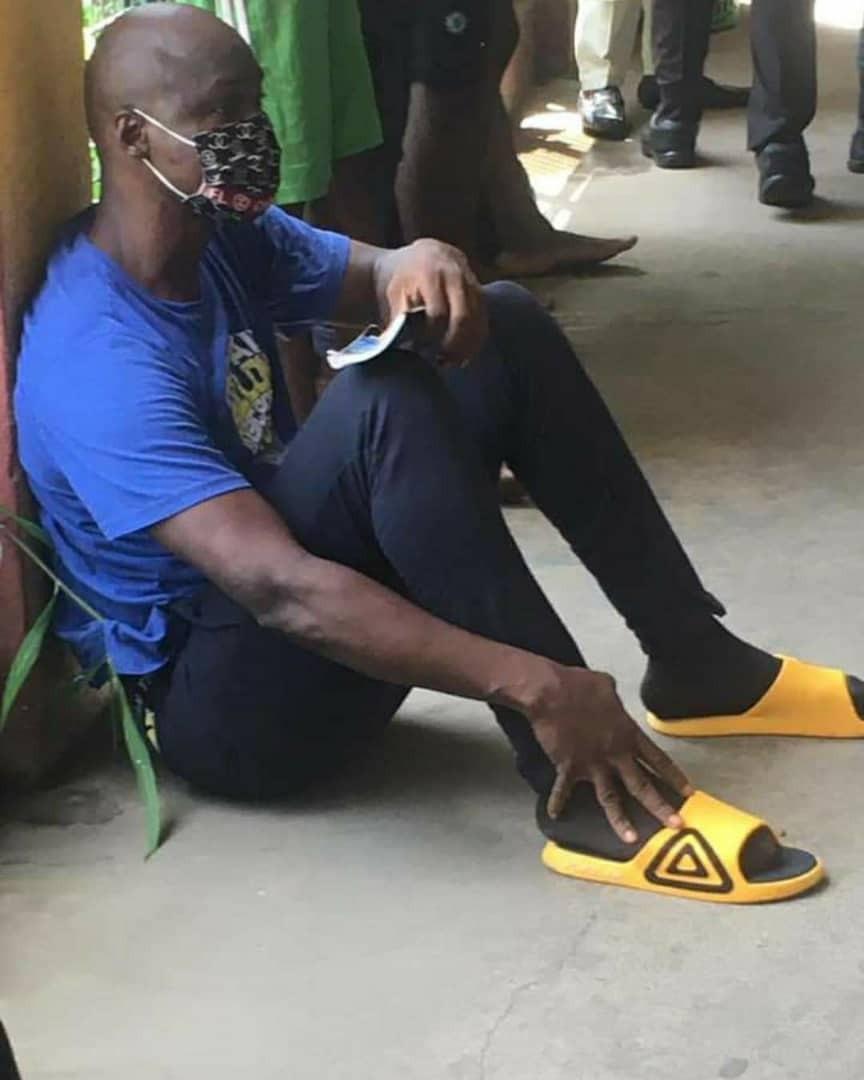 Among those who were in the court were Nollywood actress, Iyabo Ojo and the defendant, Baba Ijesha.

Baba Ijesha was detained in April 22, 2021, after the Lagos State Police Command announced his arrest for allegedly sexually assaulting a 14-year-old girl in the care of Princess.