The unveiling took place at the Kessington palace on Thursday, July 1, 2021, a day on which the late princess would have celebrated her 60th birthday.

According to PageSix, due to COVID-19 protocols, the guest list was scaled back to only 15 people, including Diana’s sisters, Lady Sarah McCorquodale and Lady Jane Fellowes, and her brother, Charles Spencer. 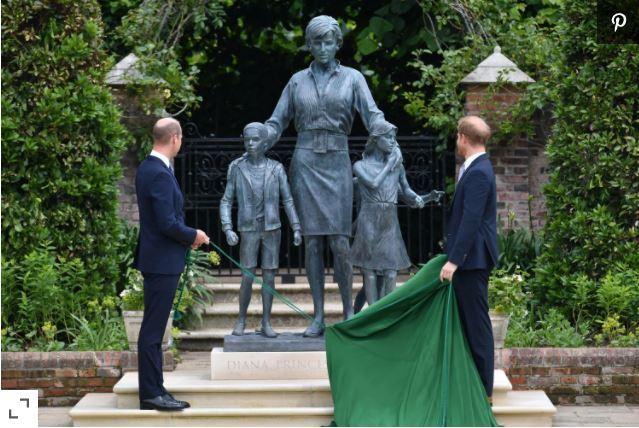 “Today, on what would have been our Mother’s 60th birthday, we remember her love, strength and character – qualities that made her a force for good around the world, changing countless lives for the better,” William and Harry said in a joint statement released on Thursday. 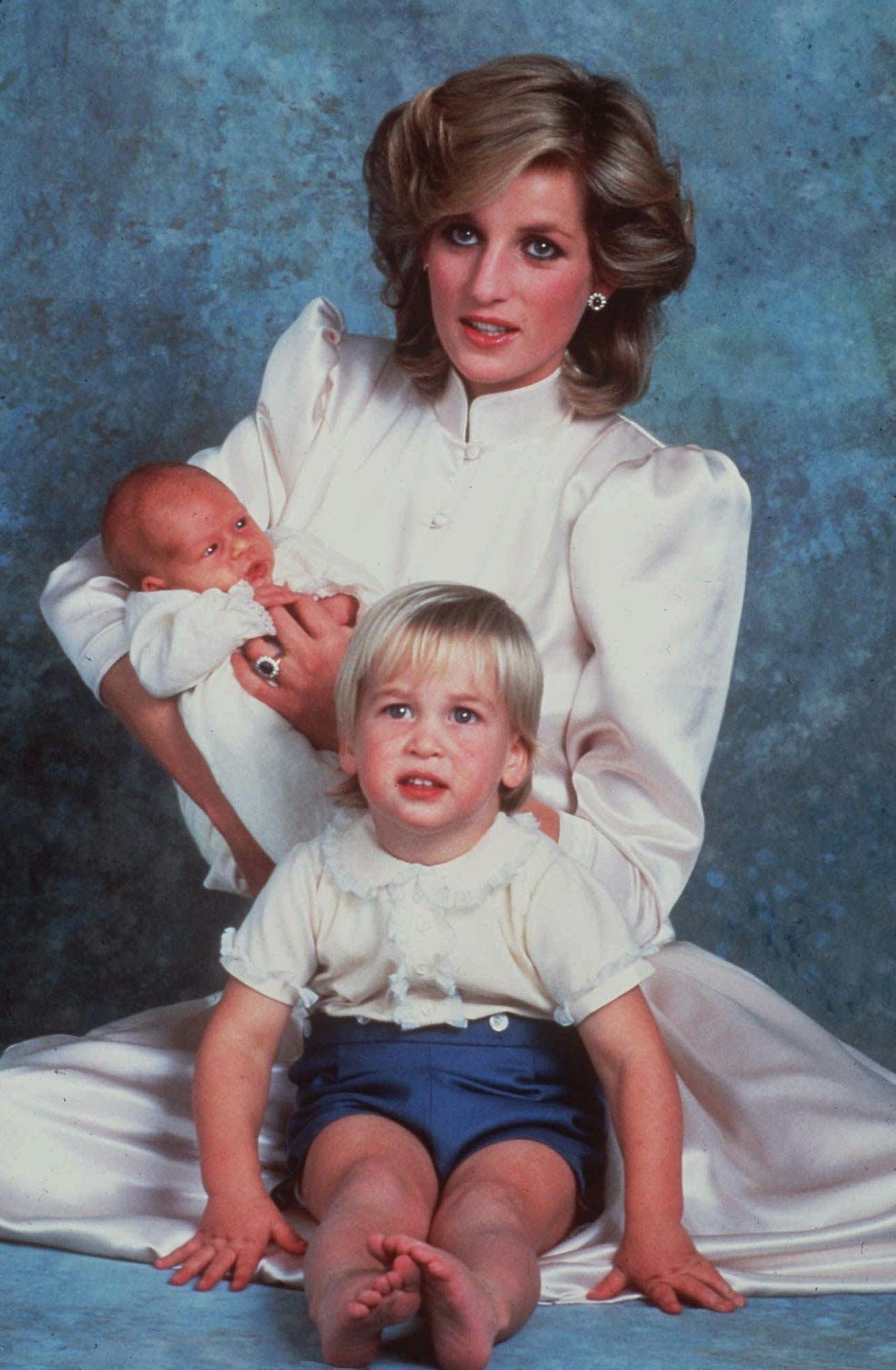 Harry was born on September 15, 1984. Here he is with his mother, Princess Diana, and brother, Prince William. BusinessInsider

“Every day, we wish she were still with us, and our hope is that this statue will be seen forever as a symbol of her life and her legacy.”

Thanking the team who helped bring the statue and the garden to life, they also expressed their appreciation for “all those around the world who keep our mother’s memory alive.”

Harry and William’s dad, Prince Charles was absent as he is reportedly in Scotland.

Also, absent from the event the wives of Harry and Williams; Kate Middleton and Meghan Markle. 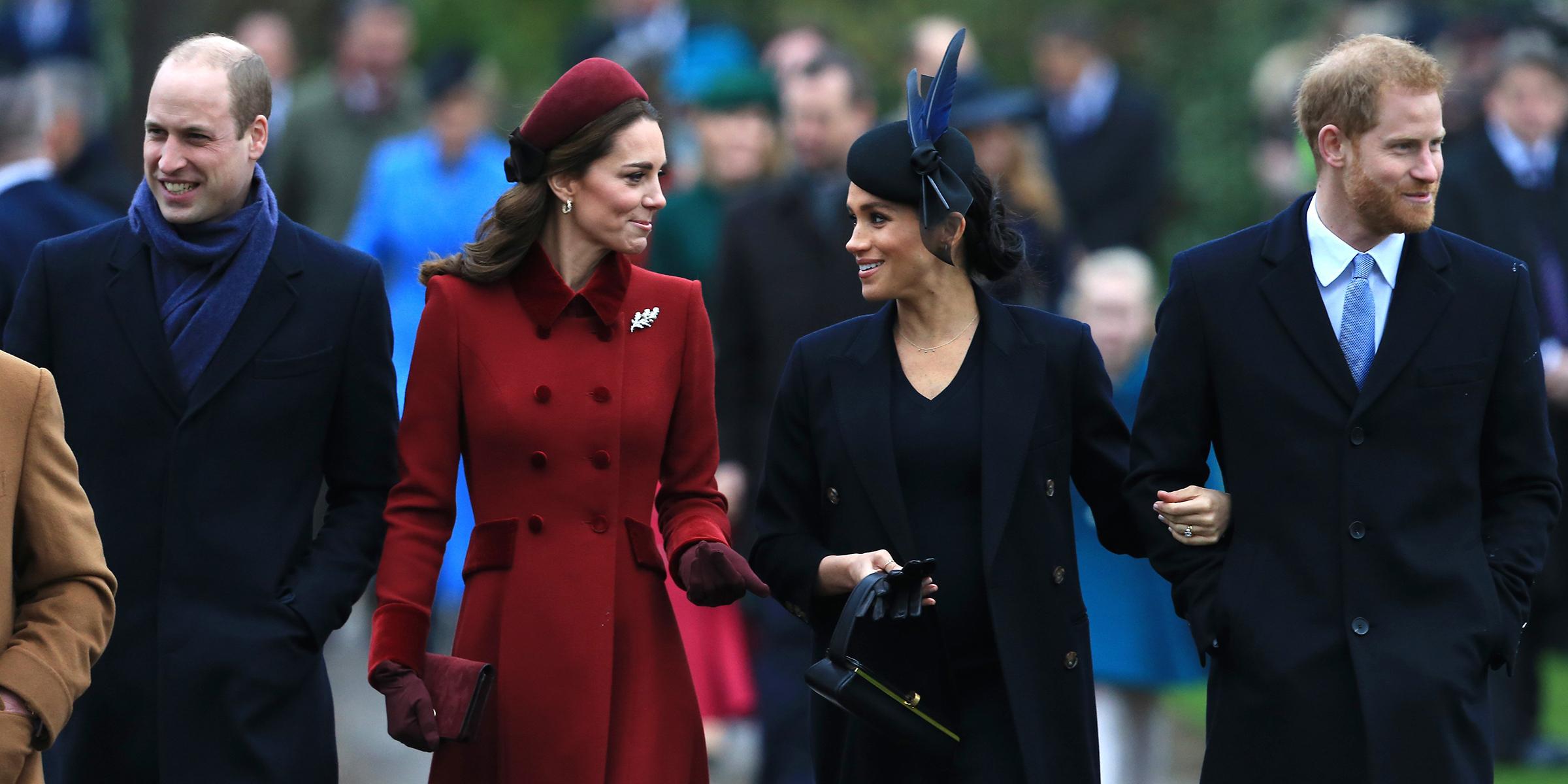