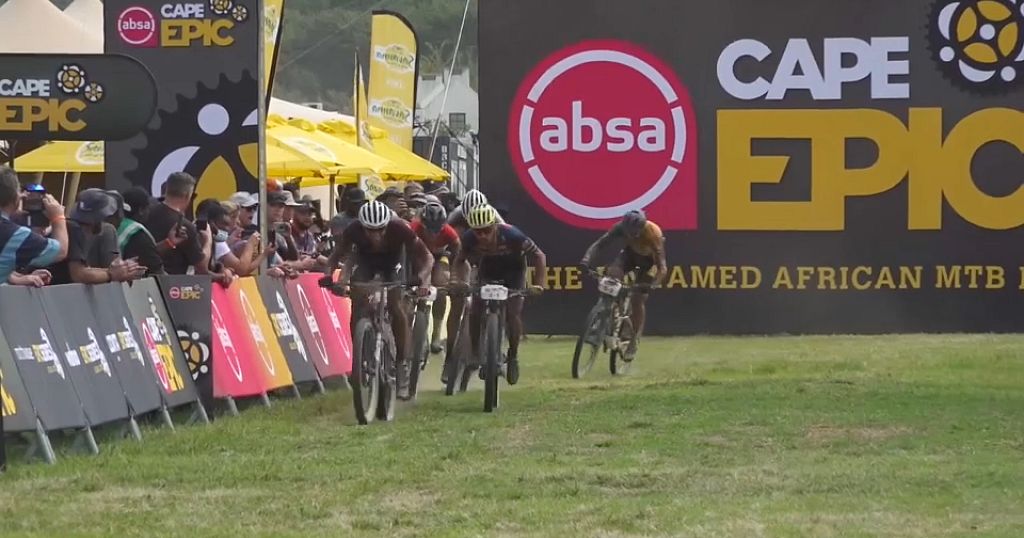 Stage 2 of the 2022 Absa Cape Epic, took the team on an African Odyssey, from the splendour of Lourensford Wine Estate into the heart of the hinterland, marking the longest stage of this year’s race at 123 kilometres.

The men’s race was decided in a dramatic sprint finish giving the American Christopher Blevins an edge over Swiss duo Nino Schurter and Lars Forster, while his South South African partner at Toyota-NinetyOne-Specialized, Matt Beers, could not go with him, so SCOTT-SRAM took the stage win.

The route featured 2350 metres of arduous climb as they showed incredible stamina and technique over 6 hours and 20 minutes of riding and their performance went some way to putting Monday’s struggles behind them.