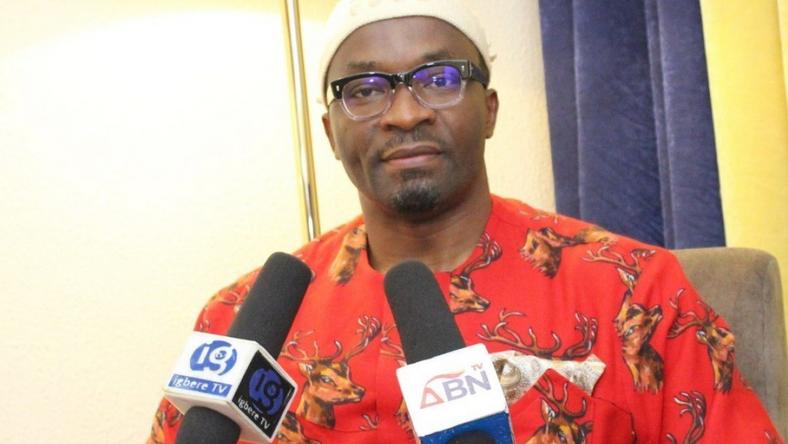 Kalu said this when he spoke to newsmen after the house adjourned sitting to mourn Rep. Ossy Prestige (APGA-Abia) who passed away after a brief illness in Germany at the age of 56.

He said that members of National Assembly were under pressure from constituents for various needs, attributing that to the deteriorating health conditions of many lawmakers.

“These guys here are suffering, they are under stress, that is why most of the sickness they are passing through is heart attack and failure of organs due to stress for their constituents.

“That is the truth and the truth must be told, weather you want to understand it or not, let the press know this that the pressure from constituents is killing members of the National Assembly.

“That is the truth, the pressure is too much, people are receiving pressure from constituents on issues that is way out of the scope.

“And the resources for them to meet this expectation of the public are not there; people do not want to hear this but I must tell you that members of the parliament are under pressure,” he said.

He said members use their private resources to take care of needs of the constituents, stressing that must people assume the money come from Federal Government.

Kalu said that in spite of the pressure, lawmakers will continue to do their jobs as parliamentarians as it was national service.

He said that most Nigerians do not understand the role of parliamentarians, assuring that the lawmakers will continue to educate the people on their roles.

He said though the job of parliamentarians is not to build roads, hospitals and school, they will continue to push for the good of their constituents.