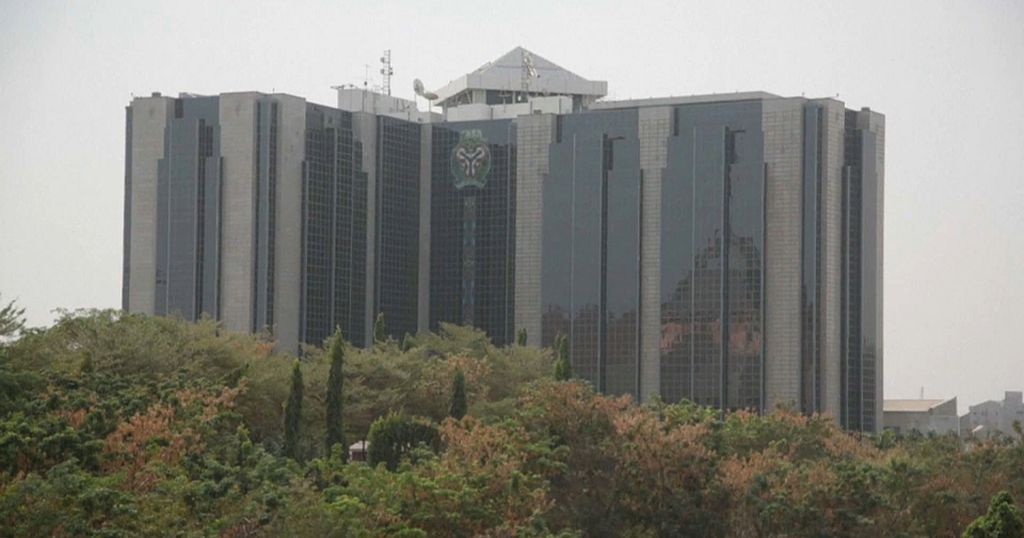 Nigeria, Africa’s biggest economy, entered recession for the second time in four years, after a contraction in its gross domestic product for a second consecutive quarter.

The GDP of Nigeria, an oil-producing country, contracted by 3.62% in the third quarter of 2020, after having already declined by 6% in the previous quarter, the Bureau of Statistics said Saturday.

Economists attributed the development to the fall in oil prices as well as the negative impact on the economy of the new coronavirus epidemic.

The contribution of oil to GDP contracted in the third quarter by 13.89% against a decline of 6.63% in the second quarter of 2020.

At the same time, non-oil economic activities decreased by 2.51%. The decline was 6.05% in the second quarter.

Nigeria’s economy fell into recession in 2016, for the first time in two decades. It recovered in 2017 but has been slowing down since then.

The International Monetary Fund has said it expects Nigeria’s GDP to decline by 5.4 per cent in 2020, while the government envisages a contraction of 8.9 per cent.

The country is Africa’s largest oil producer, producing about two million barrels a day, but the Covid-19 outbreak and falling fuel prices have reduced production to around 1.4 million barrels.