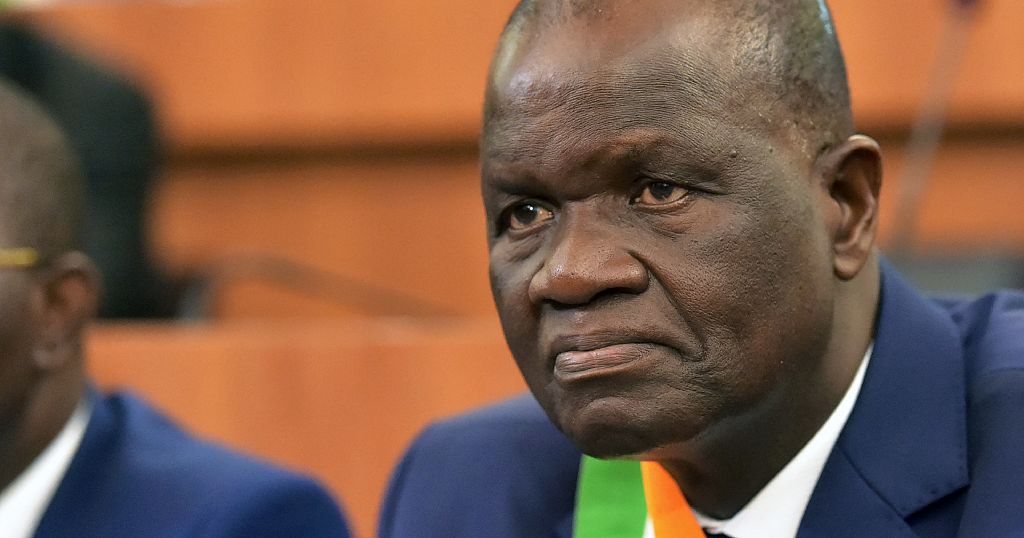 The president of the Ivorian National Assembly Amadou Soumahoro died on Saturday at the age of 68.

The announcement was made by the Ivorian President, Alassane Ouattara.

Amadou Soumahoro was a figure in Ivorian politics and a loyal supporter of President Alassane Ouattara.

President of the Assembly since March 2019, recently he spent long periods abroad for medical reasons.

He was a founding member of the Rassemblement des Républicains (RDR), President Ouattara’s historic party, in 1994.

During his absence in recent months, he was replaced by one of the vice-presidents of the Assembly, Adama Bictogo, a member of the Rassemblement des Houphouëtistes pour la Paix (RHDP), the ruling party.