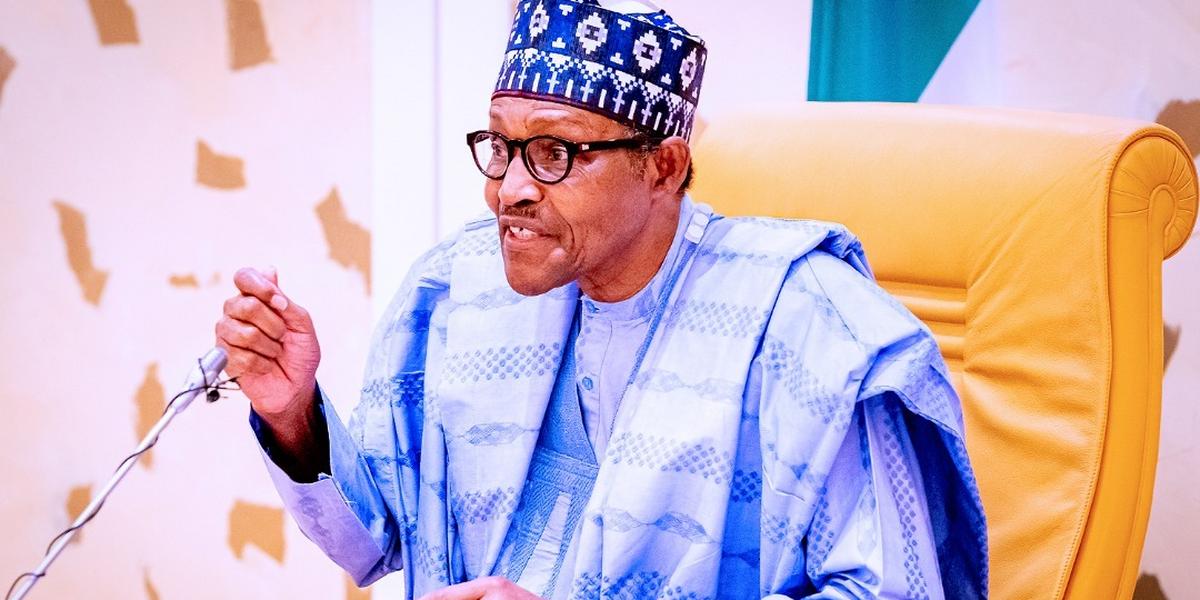 However, in a statement issued by the president’s spokesperson Garba Shehu, the presidency says it was just as well that Twitter’s operations were suspended in Nigeria, because the platform had become a vehicle for the propagation of fake news by PDP governors and politicians.

“And, of course, the PDP grieve over the federal government’s action over Twitter – for it represents the curtailment of their ability to use the platform to spread fake news and invented stories to the detriment of community and good-neighbourliness between the peoples of Nigeria,” the statement reads.

“Their statement is evidence, if any were needed, as to why the president and the APC ended the PDP’s one-party rule in 2015, were re-elected by an increased margin in 2019, and why their winning trend is set to continue far into the future,” the statement adds.

The ban has been widely condemned domestically and internationally as a suppression of free speech and an affront on the nation’s democratic ideals.

The federal government insists that the move became necessary because Twitter was “undermining Nigeria’s corporate existence.”

Talks between Twitter and the federal government are ongoing.