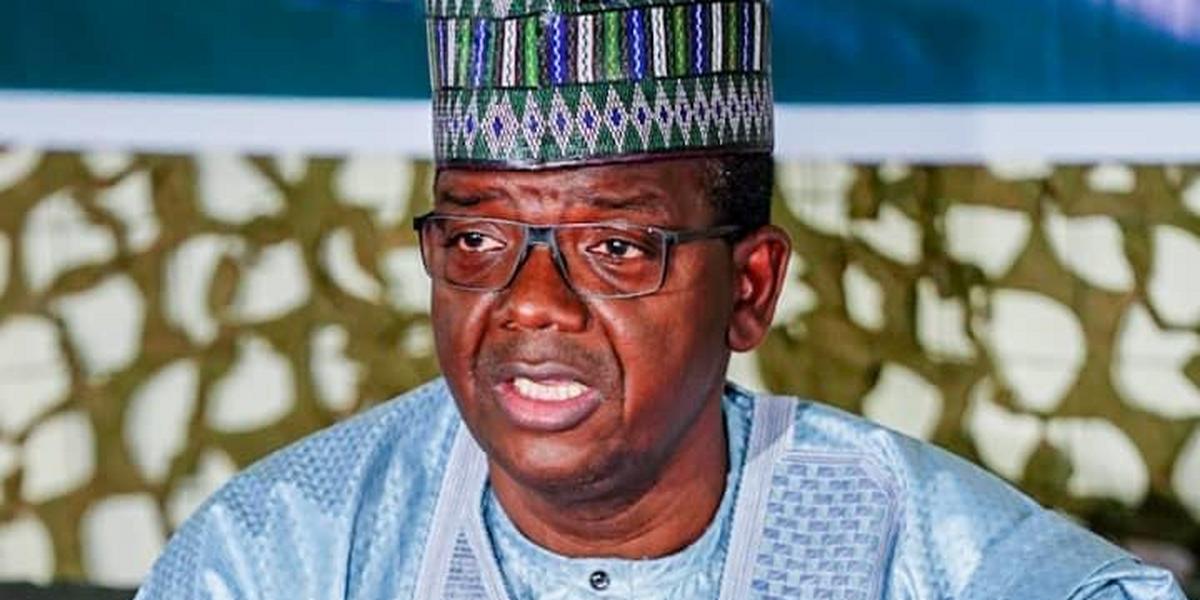 The presidency announced this in a post by a presidential aide, Bashir Ahmad on Facebook on Sunday, June 27, 2021.

The post reads, “So Zamfara is back home, Welcome Matawalle.”

However, the defection has not been confirmed by the governor.

It would be recalled that six PDP governors visited Matawalle in April to dissuade him from joining the ruling party.

The governors were Seyi Makinde of Oyo, Nyesom Wike of Rivers, Bala Mohammed of Bauchi, Darius Ishaku of Taraba, Umar Fintiri of Adamawa, and Aminu Tambuwal of Sokoto.