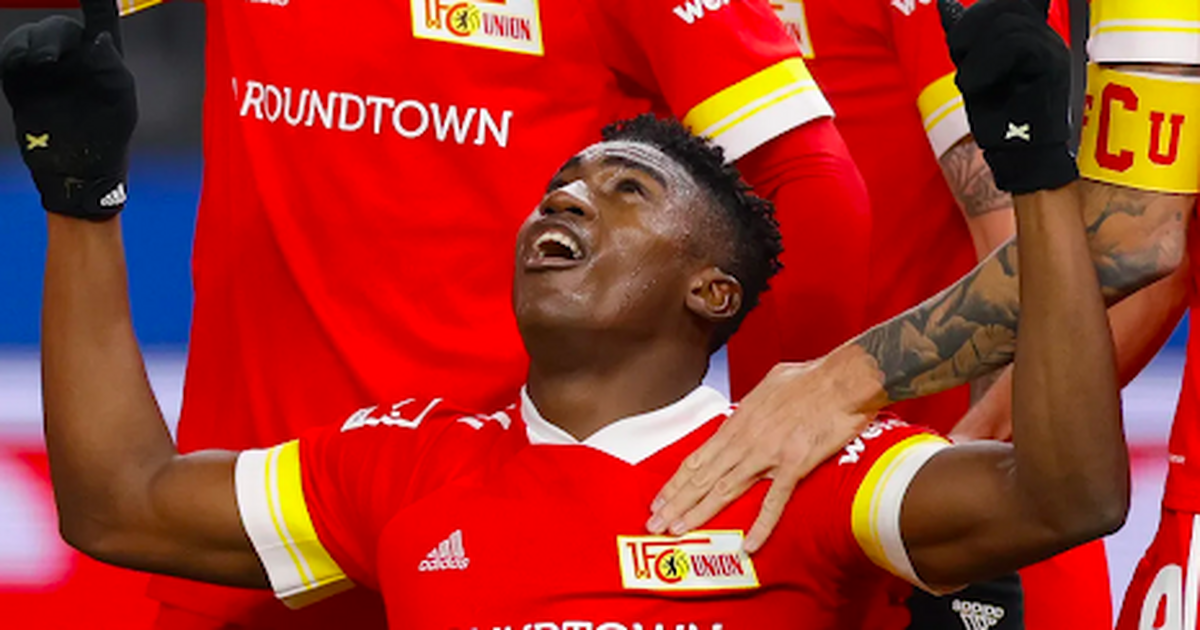 An average of three goals per game is even more fascinating when you realise those goals came in only seven of the nine fixtures.

Four of those strikes were netted in Kevin Akpoguma’s face-off with in-form Taiwo Awoniyi as Union Berlin and Hoffenheim played out a 2-2 draw.

Interestingly, both players scored too.

The defender netted his first of the season and only his second ever in the Bundesliga.

While he was culpable in one of the visitors’ goals, the right-back was probably pleased to equal last season’s tally after only two gameweeks.

The result prolonged Hoffenheim’s unbeaten run stretching back to 2020/21 to nine and they’re now one game away from matching a record of 10 matches without defeat set under Julian Nagelsmann in 2018.

However, their next match at a wounded Borussia Dortmund will be daunting.

The former Liverpool striker continued his impressive run in front of goal at the weekend, scoring the leveller right after half-time to rescue a point.

While Union Berlin’s run without an away win stretches to seven (the longest streak in the division), their 2-2 draw was a point gained rather than two lost.

Awoniyi has now scored or assisted in every competitive game since joining the club permanently and his goal at Hoffenheim saw him become the first Union striker to score in his opening two Bundesliga games.

After signing for the club this summer, the West African stated his objective for the Iron Ones.

“After lots of loan moves in previous years, I want to finally come and have a home,” he told Union’s official website after making his move permanent ahead of the 2021/22 campaign.

“I owe so much to Union, so it makes me happy and proud to be back here. It’s fantastic to continue on the great path with the club.

“I’ll give everything to quickly pick up where I was before my injury. I’m really happy I can achieve it this year and I’m back again in Berlin.”

The Berlin outfit welcome Borussia Monchengladbach this weekend looking to continue an incredible home record that stands at 17 games unbeaten.

For context, the aforementioned run is a club record that is outdone by only Frankfurt (20) and Bayern Munich (28).

Will Awoniyi fire Union to a victory against a Gladbach side that remains winless after two games, conceding five goals in that time?

Seye Omidiora is a passionate football writer and pundit whose deep appreciation for the beautiful game exceeds the usual. He is currently a columnist for Goal Africa and has previously written for Vital Football UK, IBCity Info and Opera News.