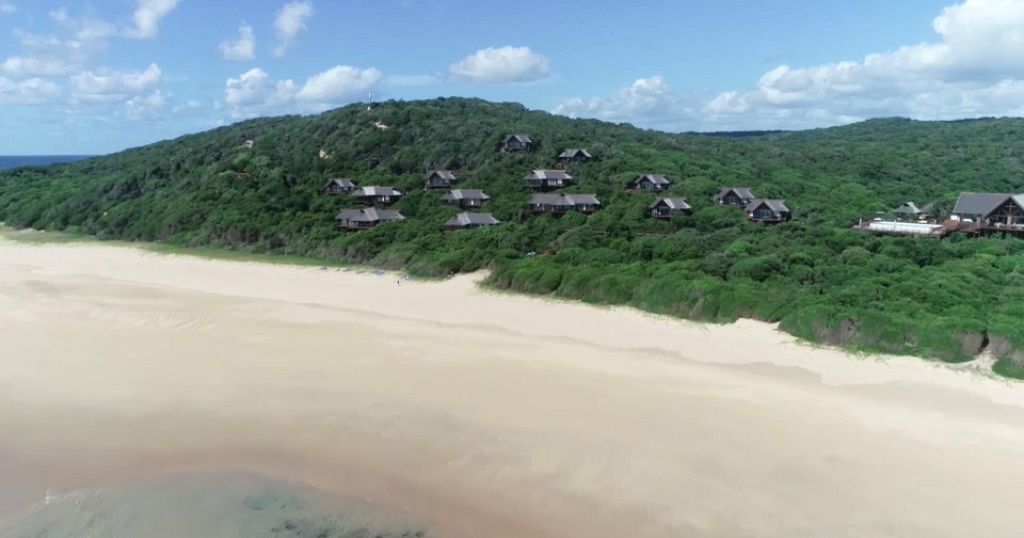 The second day of the Portuguese president’s visit to Mozambique was marked by opening of a new eco-tourism project just over 100 km south of the capital, Maputo.

The resort in Ponta Milibangalala is an example of a project that helps the economy of Mozambique, as explained by country’s president Filipe Nyusi.

“The opening of this enterprise, in addition to increasing the number of beds, jobs and quality services offered in the country, contributes to the fight against poverty because on the one hand it employs our fellow citizens and on the other it will put pressure on local production to supply the establishment”, said the head of State.

The Portuguese president listened carefully to his counterpart and praised the natural beauty of the region.

“A dip in the waters, for a dialogue with the elephant, for an exchange with the giraffe, for one or another more romantic moment with the birds and, for those who are very maritime, also with the fish in the sea”, said Marcelo Rebelo de Sousa with a hint of humour in his tone.

The visit of the Portuguese president to Mozambique has highlighted the friendship and strong relationship between the two countries.

The Portuguese president is scheduled to return home on Sunday.