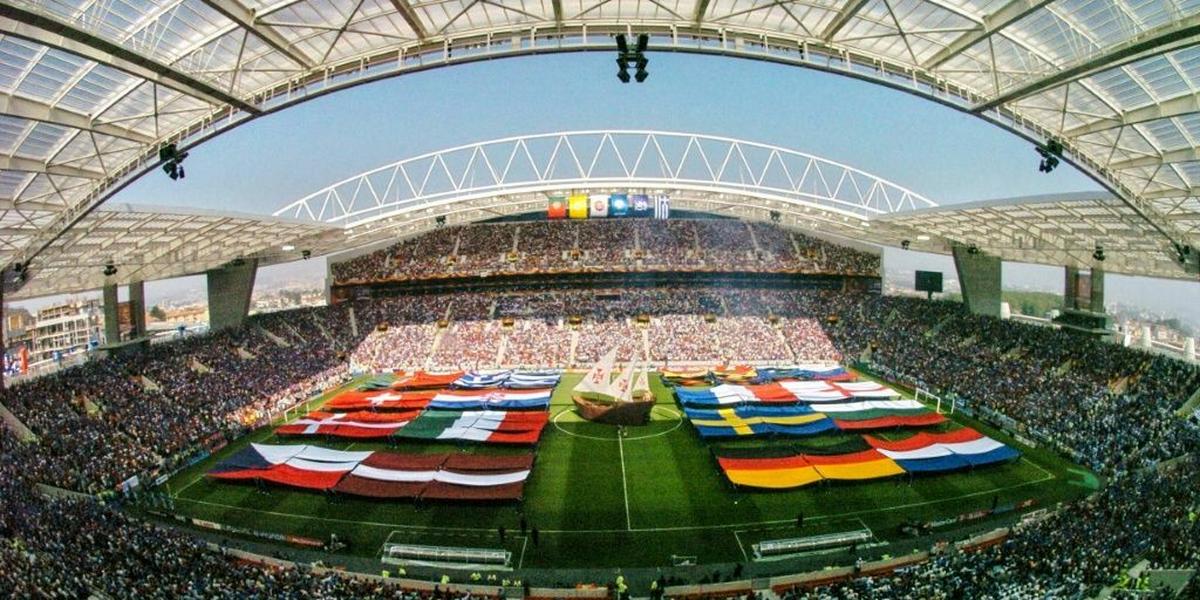 With its Covid-19 crisis receding, a proven ability to organise the biggest match in European club football and a good relationship between its national federation the FPF, and the European game’s governing body, Portugal turned out to be the only real option to stage Saturday’s clash between Manchester City and Chelsea.

“Once again we have turned to our friends in Portugal to help both UEFA and the Champions League and I am, as always, very grateful to the FPF and the Portuguese government for agreeing to stage the match at such short notice,” said UEFA president Aleksander Ceferin.

It is unfortunate for Istanbul, which was initially supposed to stage the 2020 final only for UEFA to rearrange the latter stages of last season’s Champions League in Lisbon in August, three months behind schedule.

The Turkish metropolis was told it would host this season’s final instead, but that became impossible when the UK government put Turkey on its red list just after City and Chelsea ensured it would be an all-English affair.

UEFA has insisted that this season’s showpiece game would be played in front of a sizeable crowd after Bayern Munich beat Paris Saint-Germain in Lisbon’s Estadio da Luz last year behind closed doors.

But with English fans essentially banned from travelling to Turkey, and playing the game in England ruled out because of the British government’s refusal to ease its own quarantine rules for officials and media coming from abroad, another solution was required.

That solution is the Estadio do Dragao in Porto, where a total of 16,500 spectators will be able to attend Saturday’s match, after Portuguese authorities said 33 percent of the stadium’s capacity could be filled.

There will be 12,000 English fans in the ground, split evenly between the two clubs, with Portugal the only country in the European Union currently on the British government’s green list for travel.

For the government in Lisbon, the choice of Porto is being seen as “international recognition that the measures taken to combat the pandemic have produced results”, according to Portugal’s foreign minister, Augusto Santos Silva.

He described the health context in Portugal just now as “among the best in Europe”.

That did not prevent Turkish President Recep Tayyip Erdogan slamming the decision to move the final from Istanbul as “political”.

With the next three finals already awarded to other cities, including Saint-Petersburg next year, UEFA has not yet promised a future final to Istanbul.

However, it did say it would “urgently look into future opportunities for the city”.

Portugal, meanwhile, has come through a devastating wave of coronavirus infections at the beginning of the year and earlier this month moved into the final phase of its gradual easing of lockdown.

So far there has not been any significant rebound in the number of Covid-19 cases.

Nevertheless, fans arriving from England will have to respect the usual health protocols including requiring a negative coronavirus test to enter the country.

Porto was one of the main venues when Euro 2004 was staged in Portugal, and the northern city on the banks of the Douro River also hosted the ‘Final 4’ of the UEFA Nations League in 2019.

In addition, it is also notable that FPF president Fernando Gomes is a UEFA vice-president who is close to Ceferin.

“This is all possible because the Portuguese Football Federation and its president are highly regarded by UEFA,” said Jorge Nuno Pinto da Costa, the president of FC Porto, who call the Estadio do Dragao home.

“When they agree to host it, because they know FC Porto so well, UEFA puts its faith in them and is happy to come here.”