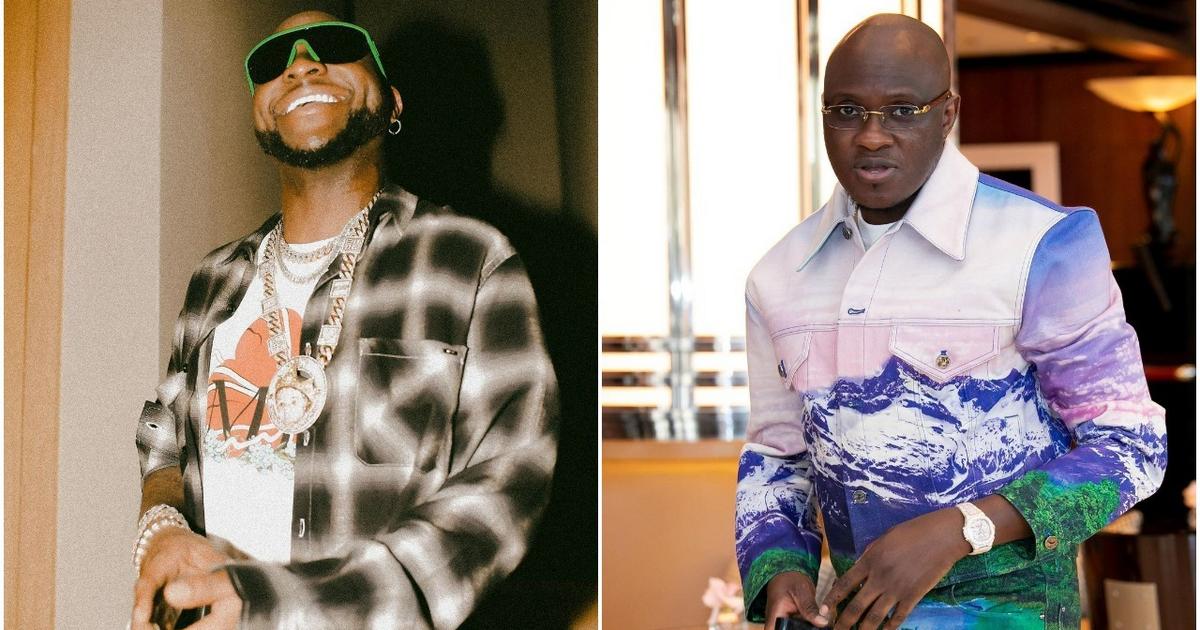 Dressed in a baseball jacket and several gold necklaces the pastor was seen dancing with the music star as he performed his latest single, ‘Ke Star‘ featuring Focalist.

Adeboyega is the founder of Salvation Proclaimers Anointed Church (SPAC Nation), also known as the NXTION Family, a Pentecostal Church based in London, England.

The flamboyant pastor has been caught in several controversies within and outside the church.

In 2021, the pastor took to social media, where he shared videos of his exotic cars.

Adebgoyega lives in a mansion valued at £2.5 million and drives flashy cars, such as an orange and a yellow Lamborghini, a black Mercedes Benz G-Wagon SUV, a black Brabus and a black Range Rover SUV.

These cars according to TheWillNigeria, cost between $150.000 and $2 million apiece.

This new video is coming days after Davido performed at his sold-out concert in the UK.

The concert had several Nigerian artists like Patoranking, CKay, Teni, Adekunle Gold, Zlatan, Vict0ny, Pheelz and a host of others perform at the 20,000 O2 Arena, venue of the concert.

Other African artists who performed at the show include Stonebwoy and Focalist.