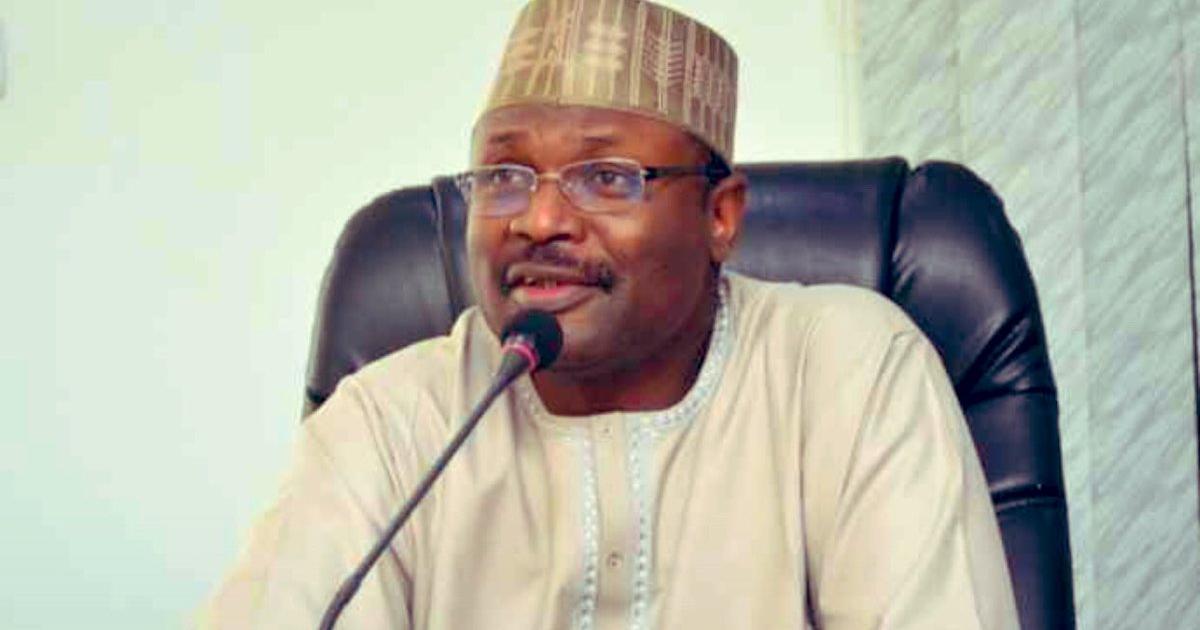 Rep. Mukhtar Batera (APC-Borno), the Chairman of the committee, disclosed this when he addressed newsmen shortly after the closed door meeting in Abuja on Thursday.

The News Agency of Nigeria (NAN) reports that the meeting following a resolution of the House mandating the committee to interface with INEC on the cost implication of direct primaries by political parties as contained in the 2021 Electoral Act Amendment Bill.

Batera said that Mahmood told the lawmakers that the conduct and funding of primaries were basically the function of the political parties and not the umpire.

“In our discussions with the INEC Chairman, we wanted to know the requirements for the 2023 elections as well as cost of direct or indirect party primaries.

“On the primaries, when we discussed with him, he specifically told us the role of INEC in direct or indirect primaries which he said is just minimal.

“For direct primaries, what the INEC Chairman told us is that only the political parties have the responsibility on primaries and the funding of the primaries,” he said.

Batera quoted Mahmood as saying that INEC was not interested in evaluating the cost of primaries because it was not part of its functions.