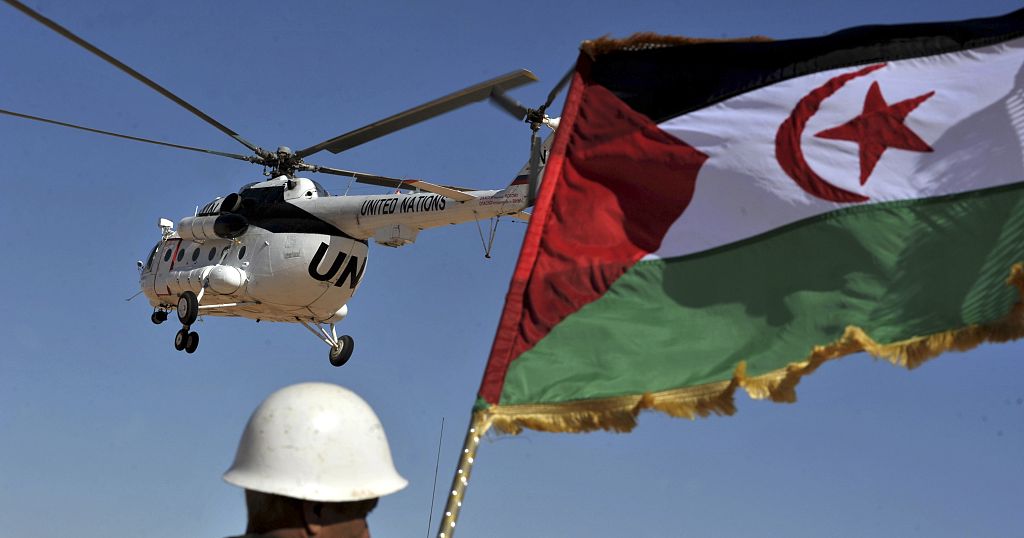 Could This Mean War?

Mohamed Salem Ould Salek head of diplomacy of the Sahrawi Arab Democratic Republic proclaimed in 1976 by the Polisario independence fighters declared Sunday that the movement was mobilizing “thousands of volunteers” to join its armed forces.

In Salek’s exact words, “Thousands of volunteers are joining the military regions among those who have finished their training. Hundreds more are swelling the ranks of military schools.”

The leader spoke of “fighting continuing crescendo” in the far south of the territory. However, he did not provide any details and it was impossible to verify independently the truth of these claims.

The End of the Ceasefire

This statement — accompanied by a decree of a “state of war” and the end of the ceasefire signed in 1991 under the auspices of the United Nations, was in light of a military operation in the buffer zone of Guerguerat launched by Morocco on Friday.

Its objective was to reopen the road leading to neighbouring Mauritania after three weeks of a road blockade — which was unblocked on Saturday.

Stéphane Dujarric, a spokesperson for the Secretary-General of the United Nations, issued a public statement, “The Secretary-General remains committed to doing his utmost to avoid the collapse of the ceasefire that has been in place since 6 September 1991 and he is determined to do everything possible to remove all obstacles to the resumption of the political process.”

The road has served as a match to set flame to the already volatile and tense relations between the Polisario and Morocco mounting since 2017 in Western Sahara.

A vast desert expanse of 266,000 km2 bordering the Atlantic coast north of Mauritania, Western Sahara is the only territory on the African continent whose post-colonial status has not been resolved.

After the departure of the Spanish colonial power in 1975, Morocco took control of two-thirds of this territory, which it considers an integral part of the kingdom. Supported by Algeria, the Polisario controls the other third.

Rabat is proposing autonomy under its sovereignty, while the Polisario is demanding a referendum on self-determination, which was provided for in the 1991 agreement but has never been implemented.