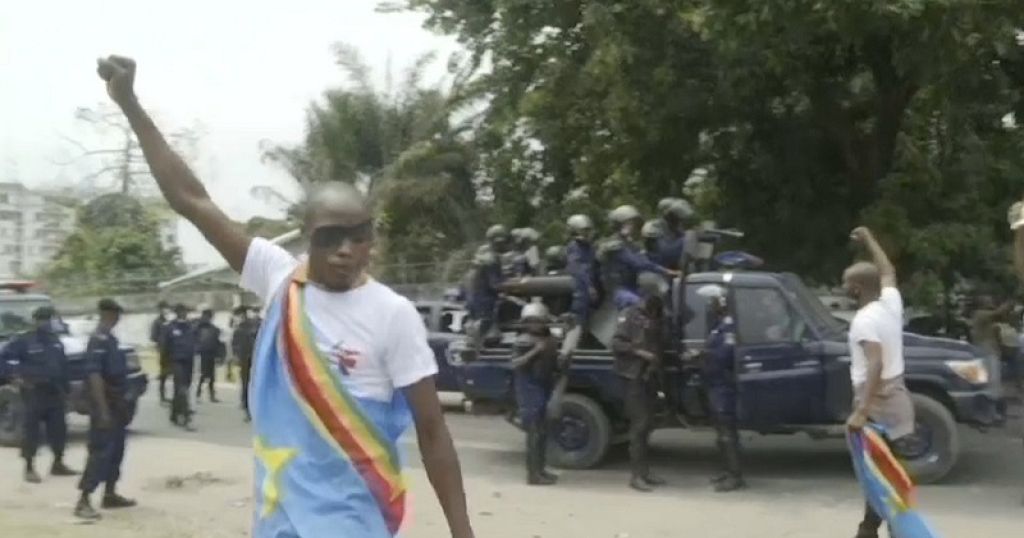 The Rwandan Ambassador is Not Welcome

A violent clash broke out in Kinshasa on Friday, near the Supreme Court of the Democratic Republic of Congo, as police subdued a rally of protesters demanding the immediate expulsion of new Rwandan ambassador, Vincent Karega.

They are accusing the ambassador of being a history revisionist claiming he has denied Rwanda’s role in the numerous massacres of Congolese citizens by the Banyamulenge militia — i.e. Rwandan Tutsi Congolese, during the wars in the Congo which occurred between 1996 and 2003.

Many Congolese believe these militiamen are supported by Rwanda to control the eastern region of the country whose land is rich in natural resources. Allegations that Kigali denies.

The Famous Doctor Has Local Support

The demonstrators also called to stop the death threats targeting locally celebrated laureate, Dr Denis Mukwege since July after he called for the establishment of an international court to prosecute the perpetrators of the massacres committed in eastern DRC.

The Nobel Peace Prize winner —- whose work with victims of sexual violence in war saw him obtain the honour, continues to provide medical care of the same nature in his hospital near Panzi.