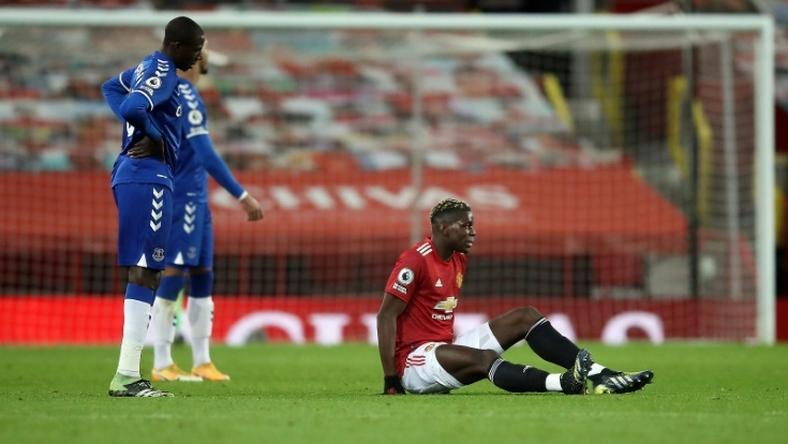 The 27-year-old midfielder was forced off towards the end of the first half of Saturday’s match, just days after being named the club’s player of the month for January.

Pogba’s absence will be a blow to United as they battle to stay in touch with Premier League leaders Manchester City and with FA Cup and Europa League matches to come.

The French World Cup winner was enjoying a resurgence in form but Solskjaer said he did not want to take risks with his player.

“It’s an injury that will take a few weeks to heal,” he told MUTV.

“He’s just started his recovery, working with the medical staff and we’ll get him back as soon and as safely as we can.

“Of course, Paul has been very important for us and we’re not going to take any risks. (So it is) a few weeks definitely.”