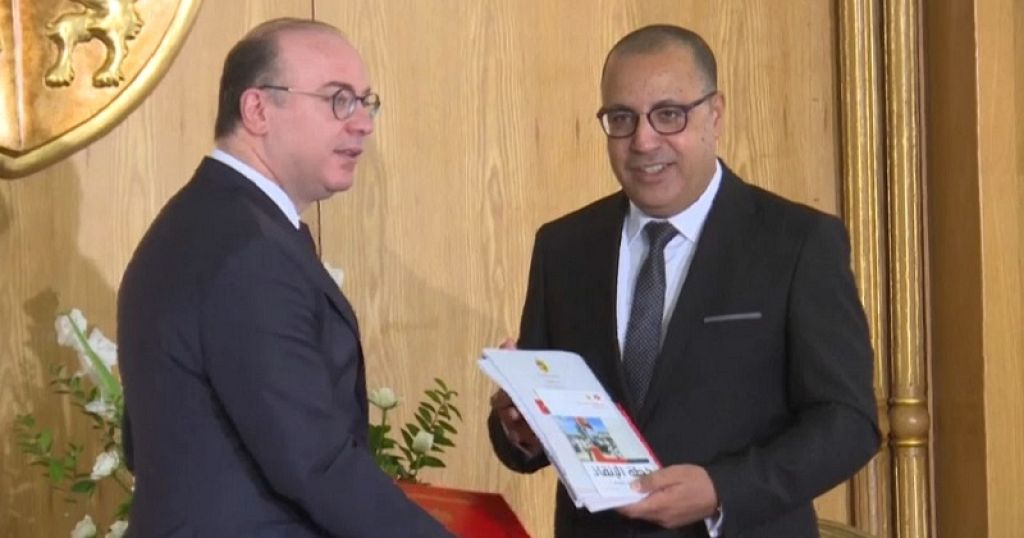 The handover ceremony between Tunisia’s outgoing Prime Minister, Elyes Fakhfakh and his successor, Hichem Mechichi, took place on Thursday in Dar Dhiaffa at the Carthage Palace.

The now ex-prime minister Fakhfakh did not hide his distaste for having to leave the Kasbah after only a relatively short period in position. He shared a few words, “I am convinced that it is not possible to find solutions to the problems of the economy — growth, poverty, unemployment, regional imbalances and marginalisation, as long as there is no moralisation of political life and rationalisation, no protection from dirty money and everyone assumes their responsibilities.”

The fresh prime minister who previously served as the interior minister, Mechichi, who had received 134 votes of confidence in his favour, seemed to be in much lighter spirits as he shared his optimism going forth in his political role, “The composition of this government took place in a context characterised by instability and a few months after the legislative elections and in a context of great expectations of citizens to achieve a concrete change in their economic and social situation, which has deteriorated in recent years.”

Ten years after the revolution, Tunisia continues its democratisation, weakened by political struggles and its difficulty in reforming its economy. The current covid-19 pandemic has not aided their cause.