An Ethiopian Orthodox monk whose family says he is 114 years old has survived the coronavirus. Tilahun Woldemichael was discharged from a hospital on Thursday after almost three weeks.

He received oxygen and dexamethasone, a cheap and widely available steroid that researchers in England have said reduced deaths by up to one third in severely ill hospitalized patients.

Ethiopia’s health minister has said the ministry recommends the emergency use of the drug for COVID-19 patients who require ventilation or oxygen.

Tilahun’s grandson Biniam Leulseged said he has no birth certificate to prove the monk’s age, but he showed a photo of him celebrating his 100th birthday. “He was looking young back then, too,” Biniam told The Associated Press on Saturday.

He said he was emotional when his grandfather was taken to the hospital but “I am very happy because we are together again.” Ethiopia has more than 5,200 confirmed cases of the virus. 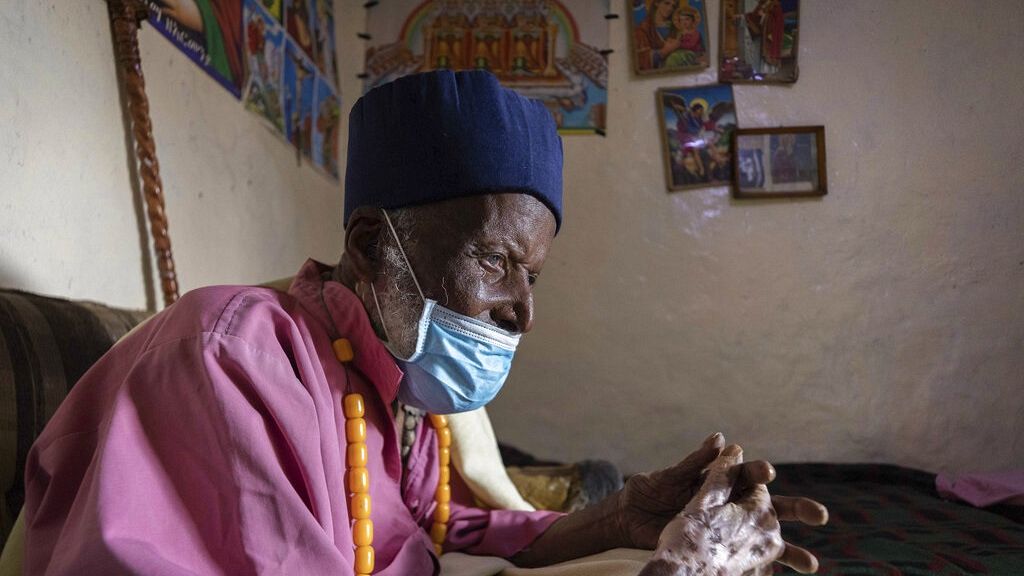 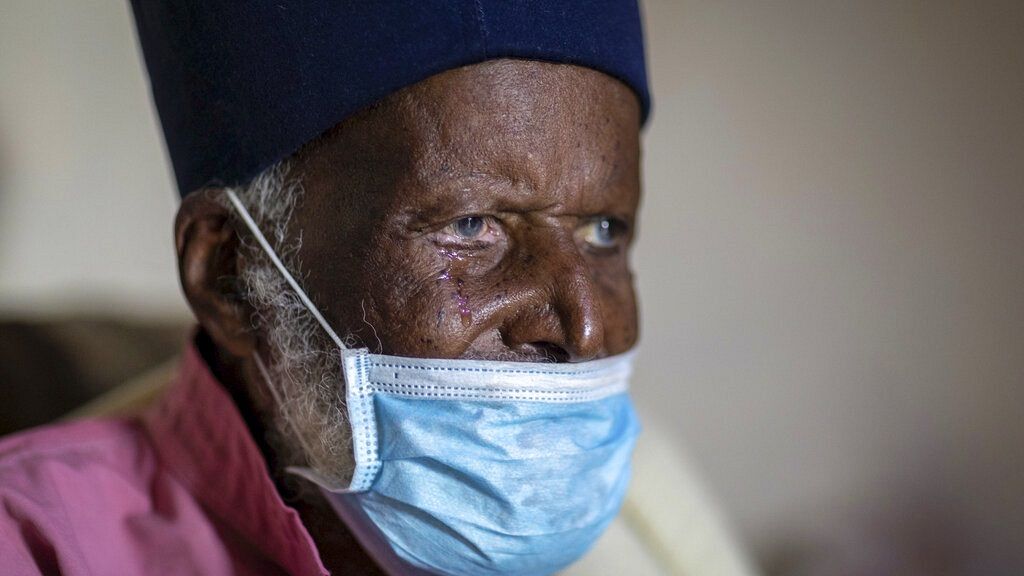 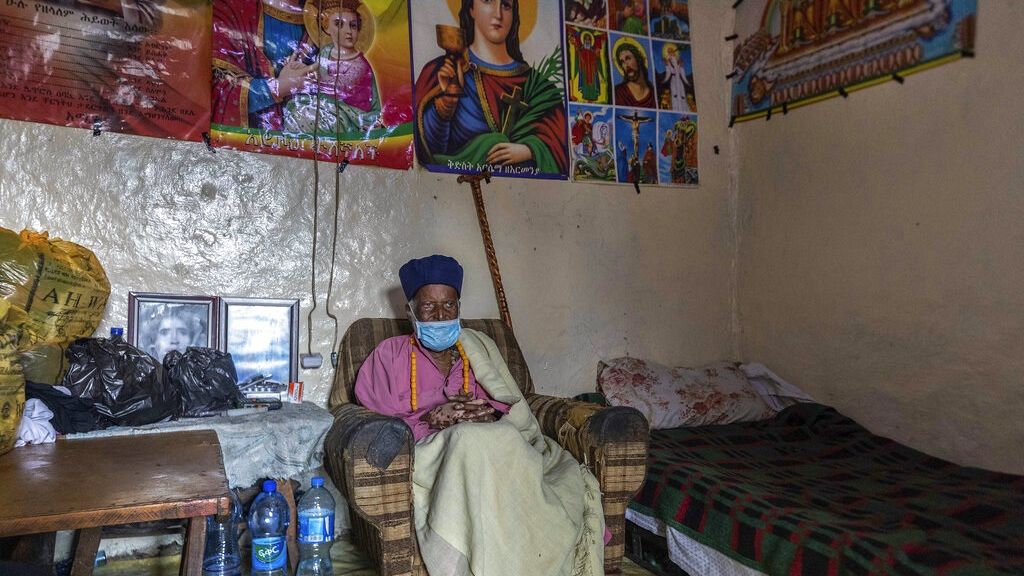 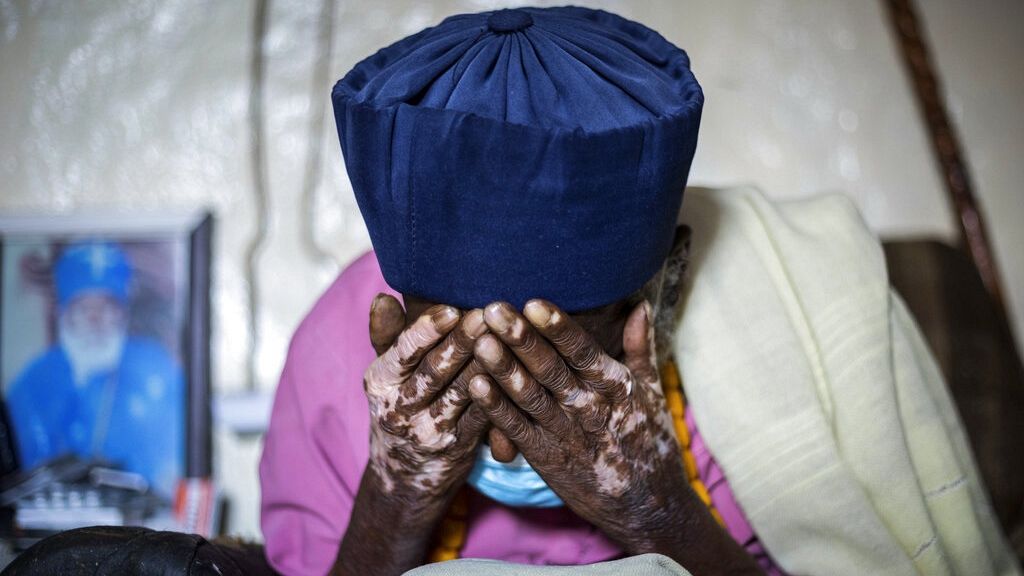 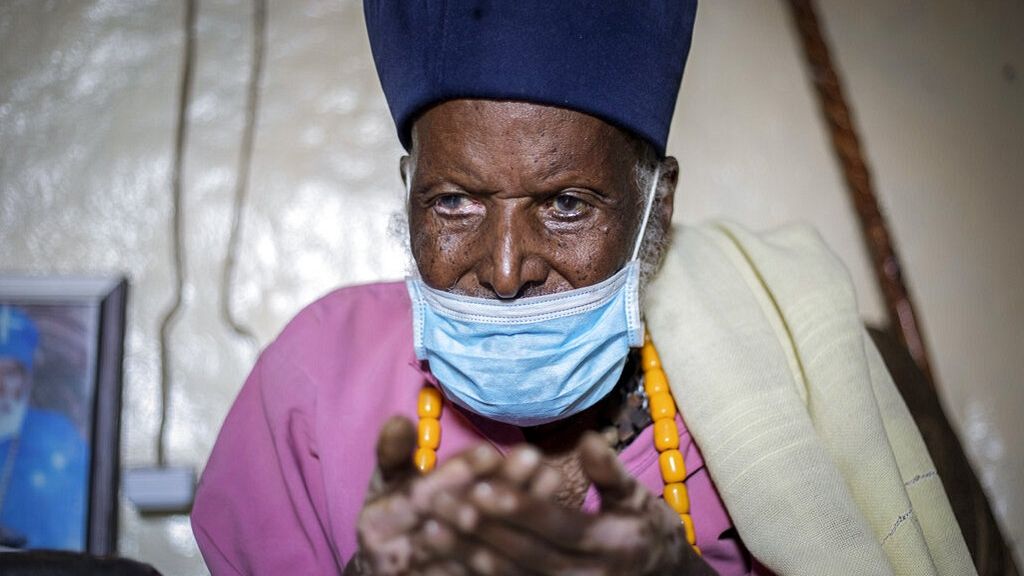