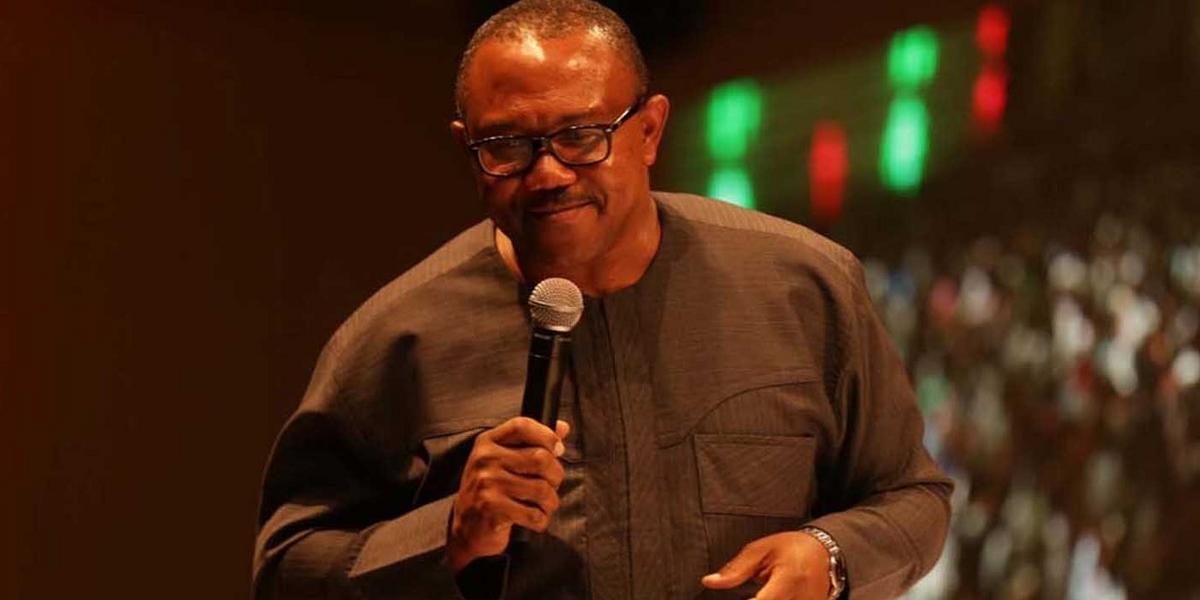 Obi, who was also the Vice Presidential Candidate of the PDP in the 2019 general election, said this in a statement issued by his media aide, Mr Valentine Obienyem, in Enugu on Sunday.

He also lauded the other contestants that participated in the primary election, which was held in Awka the state capital, for their hard work and sacrifices.

The former governor called on them not to see the conclusion of the governorship primary “as the end of the beginning, but rather the beginning of the end.”

Obi said: “I thank the National Chairman who, together with his leadership, has remained neutral.

“I congratulate the PDP family in Anambra State who has given the state the most peaceful and organised process of choosing a candidate.”

The former governor advised the PDP in the state and beyond to “pull together’’ as a family.

Obi emphasised that “the pulling together is toward a journey of building a better Anambra for the future of our children; thus, making the state the true “light of the nation”.

Recall that Ozigbo, former Chief Executive Officer of Transcorp Plc, polled 62 votes and was followed by Dr Obiora Okonkwo, who garnered 58 votes, as announced by Mr Philip Shuaibu, the Deputy Governor of Edo and Head of the Electoral Panel on Saturday.

Mrs Uche Ekwunife, representing Anambra Central in the Senate, was third with 44 votes; Dr Winston Udeh got 12 votes to come fourth in the contest while Mr Chris Azubogu, representing Nnewi North/Nnewi South/Ekwusigo, got 10 votes among others.

Earlier on Saturday, Sen. Ugochukwu Uba emerged winner of the PDP primary organised by the Chief Chukwudi Umeaba-led faction of the party also held in Awka.

The PDP in Anambra is divided between the Chief Ndubuisi-led State Executive Committee and the Umeaba-led acting Caretaker Committee following a judgement of an Abuja High Court on June 9.

The News Agency of Nigeria (NAN) reports that the party at the moment has two factional candidates for the Nov. 6 poll in Anambra.