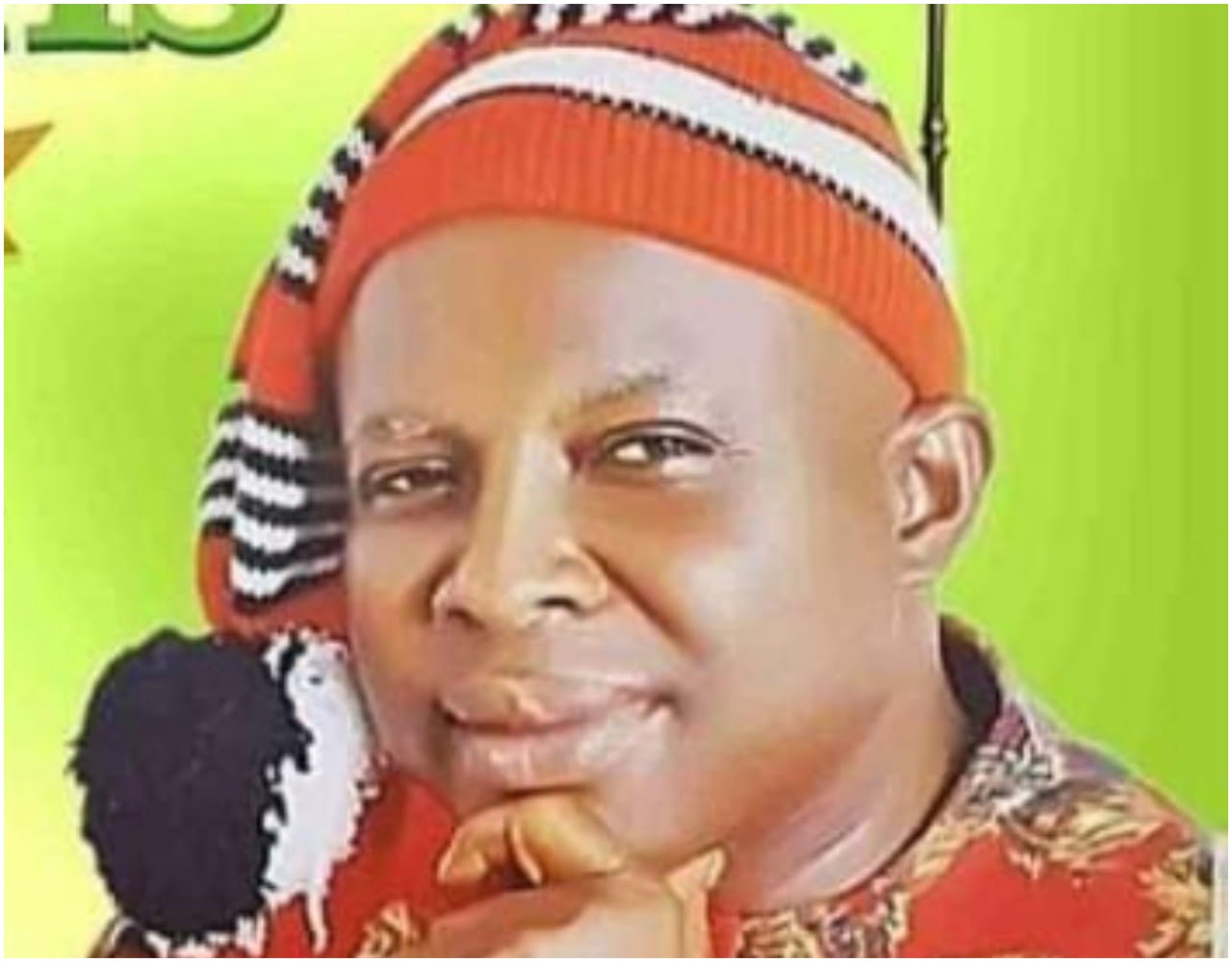 A Peoples Democratic Party (PDP) chieftain from the southeast region, Innocent Nwachukwu, has predicted that the main opposition party in Nigeria will sack the All Progressive Congress-led government in 2023 polls, insisting that the governing party has recorded bags of colossal failures in every facet of governance of the country.

Nwachukwu regretted that the APC-led administration has murdered the peace of Nigeria as the country is faced with imminent comatose, necessitated by the dwindling economy, insecurity, Infrastructures deficits and marginalisations, and as well as successionist agitations by most ethnic nationalities in Nigeria under the watchful eye of the ruling government.

He made his feelings known in an interview with newsmen in Umuahia, the Abia State capital, on Sunday, said that the current mood of the Nigeria populaces is teethed towards ensuring the ouster of the APC federal government, and also stated that the citizenry can no longer stay save in the once united Nigeria, coupled with poverty and hardship which he alleged, has been institutionalized by the present ruling government’s draconian policies and programmes.

He expressed optimism that the PDP will emerge stronger and solidified her goodwills among millions of Nigerians, at the end of its forthcoming national convention, applauding governors, federal and state lawmakers and other leaders of the party for their impressive performances in their various states despite challenges instigated by the APC which regrettably among the factors, is economic instability in the nation.

According to him, “You don’t need to be told that APC has failed woefully in all indices. The party has been unable to fix the economy it battered at the assumption of office. Insecurity is another major problem, the ruling party is incapable to bring a lasting end. Everywhere in the country has fared a share of the wicked and unwarranted killings by terrorists, bandits and Killer herders. The ruling party lacks focus towards ensuring the security of lives and property of her people.

“I strongly believe that the obvious failure and woeful failures of the government is enough to ask the governing party to start packing her loads, because, the citizens have seen differences in governance. Nigerians don’t need to be told to vote out APC. The indices are there. Under PDP, the country enjoyed a stable and robust economy where the poor and the rich meet their needs. In the current APC administration, escalating the infrastructure deficits of the nation with no commitment and sincerity to take decisive actions to address the challenges”.

Nwachukwu used the medium to commend the Peoples Democratic Party-led administration in Abia State for her developmental strides, which according to him, has turned the state into becoming a safe destination for business Investments such as the ongoing establishment of Aba Economic city that has impressively encouraged and promoted the small and medium scale business enterprises, whereby thousands of Abians and residents of the state have become self-dependent and productive.

The Business Mogul further lauded the supportive role of the Abia legislative arm of government amiably led by Rt. Hon Chinedum Enyinnaya Orji, which he opined, ushered in the inflow of local and foreign business investment, and as well as Infrastructural development in God’s own state.

Nwachukwu also dismissed the boasts by major opposition parties in the state to wrest power from the PDP in the 2023 general election, stressing that long before now, the parties had been unable to gain the massive supports of Abia electorates, despite one of it controlling the affairs of the country at the centre, attributed it to lacking visionary leaderships and defined manifestos that do not capture basic needs of the Abia masses.

He posited that people are comfortable with the PDP and her governments at all levels in Abia State, as the electorates will never attempt to enthrone a political party without direction, ideas, and vision into the governorship seat of the state come 2023.

He added that the PDP’s unprecedented achievements recorded in all facets of the governance of the state would further endear the majority of electorates to retain the party in power in coming elections.

Nwachukwu, however, urged the people of the state to remain steadfast in their faiths with the PDP-led administration, reassuring that the party will never relent, but would continue with her unwavering commitment to enhancing welfare of the citizens through its visionary policies and programmes.