President Muhammadu Buhari, last week, wrote the upper legislative chamber of the National Assembly to confirm the nomination of his personal assistant on social media, a position she’s occupied for six years.

The president first submitted Onochie’s name for confirmation in October 2020, but it was met with public outrage and was never seriously considered by the Senate who quietly pressed for a replacement.

The PDP in a statement on Wednesday, June 16, 2021 told the President of the Senate, Ahmad Lawan, that nothing has changed between the first rejection and now. 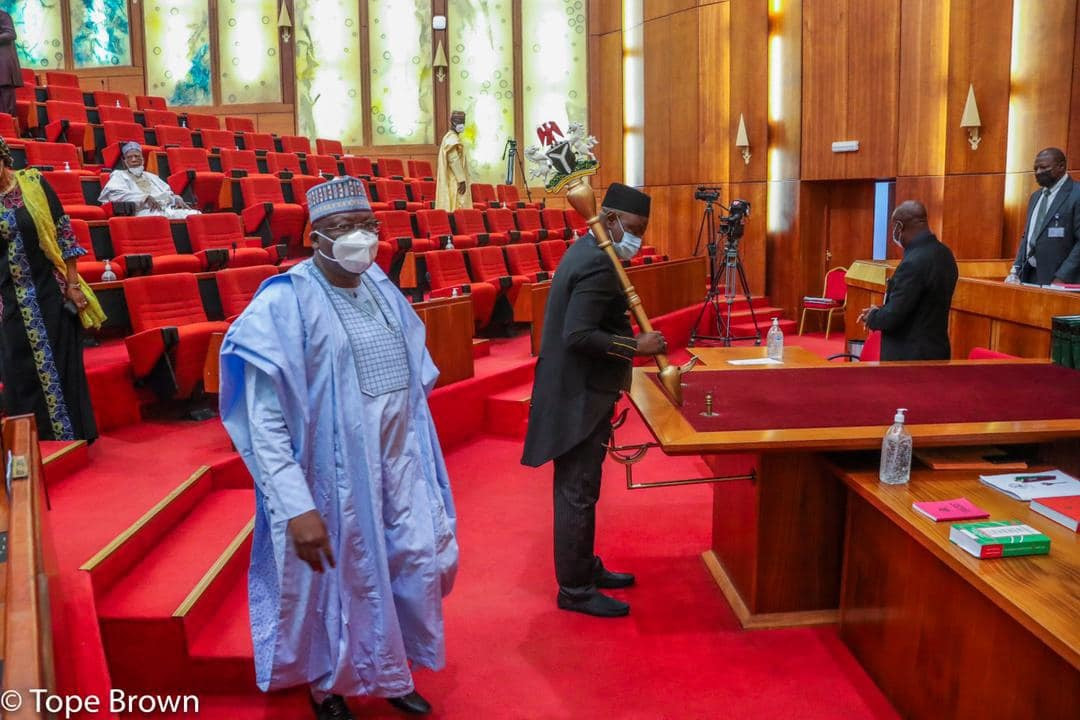 The party said it makes no sense to confirm Onochie’s appointment because she is not only the president’s aide, but also a very vocal and public campaigner for the All Progressives Congress (APC).

“Our party assured Senator Lawan that his desperation to appoint Onochie into INEC through the backdoor is an act of rebelliousness to the 1999 constitution as well as impudence to the sensibilities of Nigerians, which must never be allowed to stand,” the party said.

The party also called on its members in the Senate to use all legitimate means to ensure Onochie’s nomination is not confirmed.

When the Senate received Onochie’s name, alongside five others, for confirmation, the matter was referred to the Senate Committee on INEC.

The committee will screen the nominees and report back in two weeks when the Senate resumes plenary on June 22.