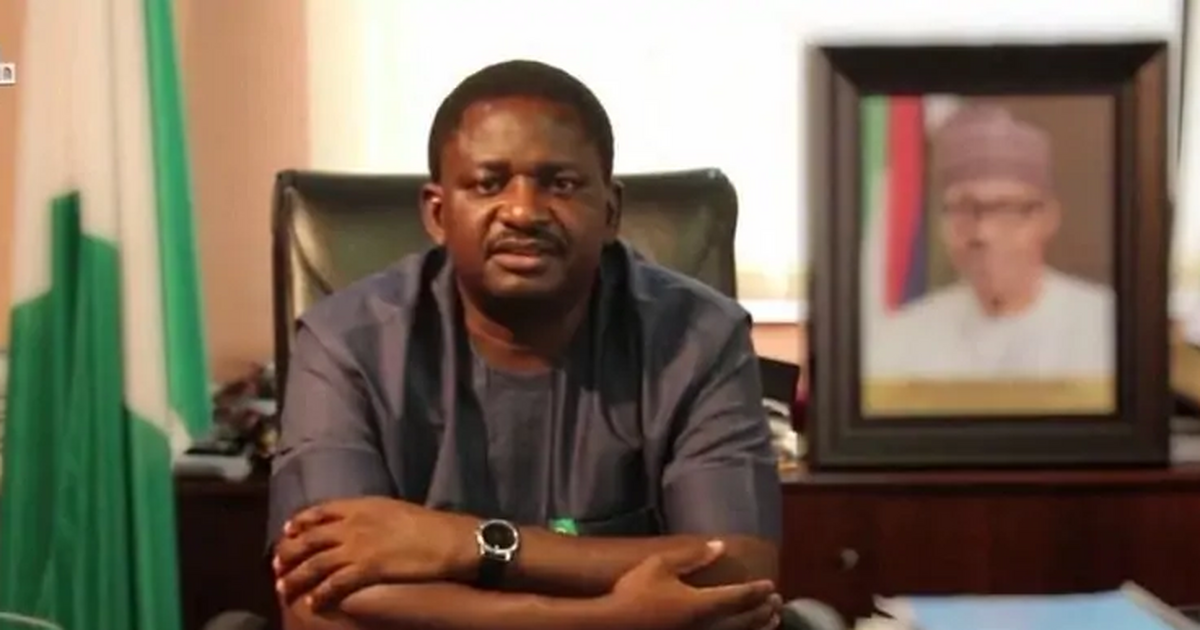 In a statement issued on Tuesday, March 22, 2022, he said no patriotic political party threatens its country with anarchy, social upheaval and disorderliness.

“Which patriotic political party or organization ever threatens its country with anarchy, social upheaval and disorderliness, except one still smarting from its snout being yanked from the honeypot, as happened to PDP in 2015?” he asked.

He continued, “But we wish to remind the now tepid opposition party that it was Nigerians that gave it the boot 7 years ago, and those same Nigerians have not forgotten the travails they experienced, at a time the country was awash with money: no power, no infrastructure, insurgents ran riot round the nation, and our collective patrimony was looted blind. Those same Nigerians are not ready for another PDP misrule, not now, and perhaps not for a long time to come.

“Rather than plot and encourage “agitation worse than October 2020 EndSARS,” which it may well be conceiving, the PDP should work for harmony and cohesion in the country, if it ever understands such concept.

“A presidential aspirant of the PDP has warned that the party would die by 2023, unless it wins the Number One position in the country. And die it would, if the party wishes the country nothing except something worse than EndSARS.”