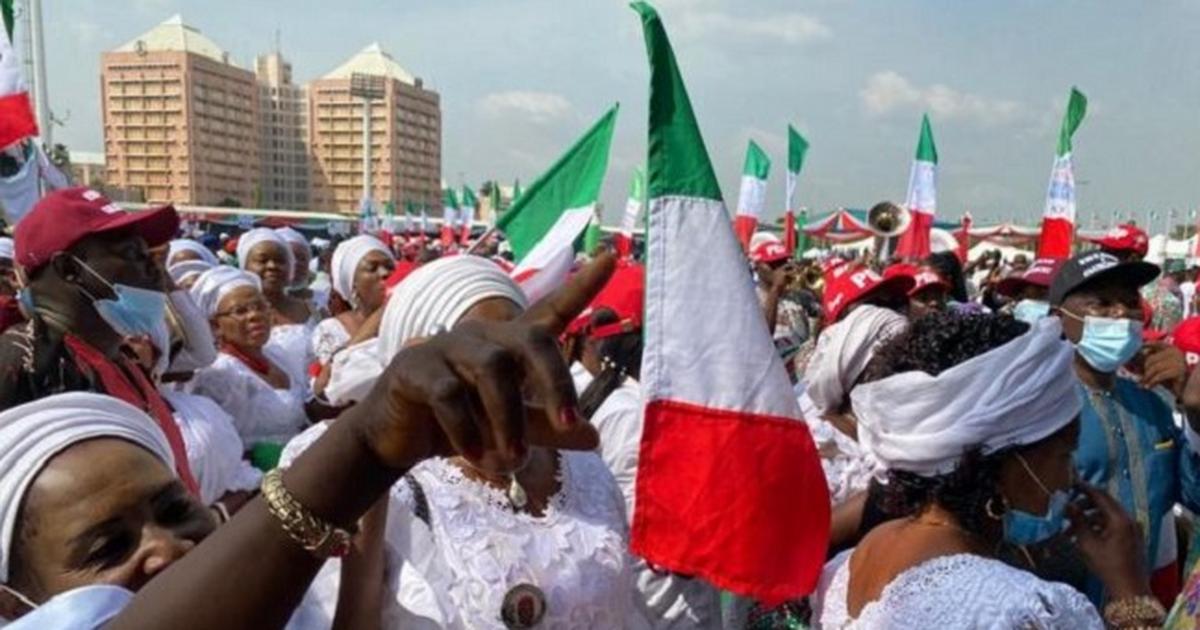 Ayu who commended the mission on its recommendations on 2019 General Elections, said the recommendations were not only useful to the Independent National Electoral Commission (INEC), but also assisted in deepening Nigeria’s democracy.

“I think your observation across the country should be based on helping not only INEC but also the security services to do their job which constitutionally they have been provided to do.

“It is wrong for agencies which are supposed to be independent to help see credible elections, to subvert the electoral process.

“So we have serious apprehensions particularly in those areas where details will be made available.

“I will also want more observers provided to go around because it is a big country.

“We urge you to take special interest in those elections because they are very important elections.

“I believe that the way you did in 2019, you will be able to put down your observations which we make available to INEC to help them improve on their performance, so that when we come to 2023 some of the lapses will be reduced.

“So, we think your visit is very much welcomed we have no problem with it. We believe it will help not just Nigerians but the who process of democracy in the country,” Ayu said.

Ayu said that though the PDP performed well in the Federal Capital Territory Area Councils election as well as in the just-concluded by-elections in Imo, Plateau and Cross River, but the party still has evidence of electoral practices in some of the elections.

He disclosed that the party already petitioned INEC on cases of alleged intimidation in the case of by-election held in Imo, stating that PDP would take legal action if its petition was not properly addressed.

“In Imo where PDP National Secretary comes from, we are going to make a report which is submitted to INEC in that particular election available to your agency.

“In that particular state, we face a lot of harassment, particularly from the security agencies, we have submitted a petition to INEC.

“We intend to take necessary legal action if nothing is done because it is not in the interest of our country that the will of the people is not respected.”

Ayu said that PDP’s recent performance across the country was consistent and strong.

“Our people are determined to promote, mobilise and make sure that Nigerians vote because they have seen the difference between us and the other party.”

Earlier in her remark, Mrs Maria Arena, said the mission is in the country to access the level of implementation on the recommendations made after the conduct of 2019 General Elections.

She said they were also at the PDP secretariat, as a critical stakeholder to hear their concern about the 2023 elections.

“I am the chief observer for the elections in 2019. We are here for follow-up mission. As you know, we have made a report with 30 recommendations in this report.

“This follow-up mission is to assess how these recommendations have been taken on board by the different authorities in the country.

“It is important to meet with all the stakeholders as much as possible because it’s not easy in five days meeting with stakeholders, but we have met with civil society, with media, with the government and the political parties.

“It is important because you are playing a very important role in the electoral process. And so for us, it is important to listen to you about the main concern that you have for 2023 future elections,” Arena said .