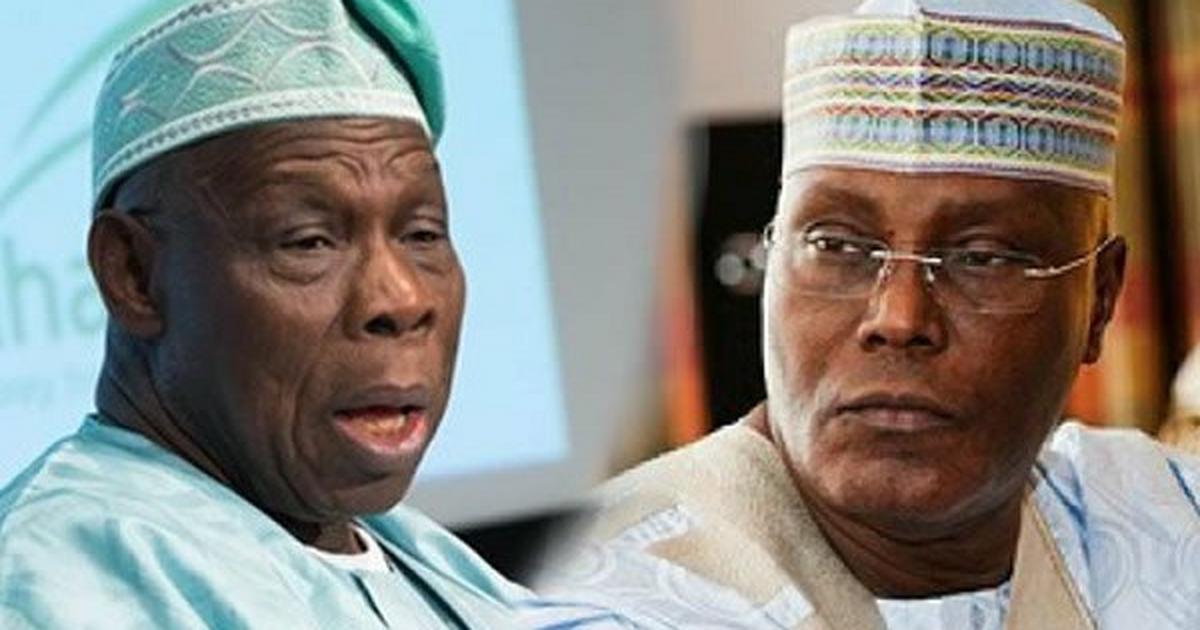 Obasanjo, who was the president of Nigeria from 1999 to 2007 had over the weekend said he made a mistake when he picked his Vice President ahead of the 1999 presidential election.

Throughout Obasanjo’s eight-year tenure, Atiku, who is now the Presidential candidate of the PDP was the Vice President.

The former President said God saved him from the ‘genuine mistake’ he made when picking his deputy.

“One of the mistakes I made was picking my number two when I wanted to become the President. But because it was a genuine mistake, God saved me.” the former president had said.

Reacting to the statement, the PDP said Obasanjo has to clarify his comment about Atiku or else he would be exposed.

The PDP’s Board of Trustees Chairman, Senator Walid Jibril, who made the threat at a press conference in Kaduna on Monday, June 27, 2022, said the opposition party would tell Nigerians who Obasanjo really is if he fails to clarify the controversial statement.

Jibril said the PDP has great respect for the former President, adding that it would be disappointing if the statement credited to him, turned out to be true.

The Senator said, “I wish to appeal to former President Obasanjo to come out openly to repeat what he has said. Whether or not he was misquoted or meant what was credited to him.

“Although he has not debunked what was reported, one can assume that what was quoted to have been said by him is correct, but if he fails to openly come out and say which is correct in 48 hours, you will hear the bombardment and I will have no option but to break the egg and tell the whole world and Nigerians who Obasanjo is.

“There is no doubt Obasanjo may still be angry with Atiku even after helping him to succeed but perhaps for truncating his third term agenda. In any case, Alhaji Abubakar Atiku is our presidential candidate and I can tell you for sure that he will be the President in 2023 Insha Allah.”

In a move to mend fences with aggrieved members of the party ahead of the 2023 election, Jibril also said a high-powered reconciliatory committee would soon be set up to meet Rivers State Governor, Nyesom Wike.