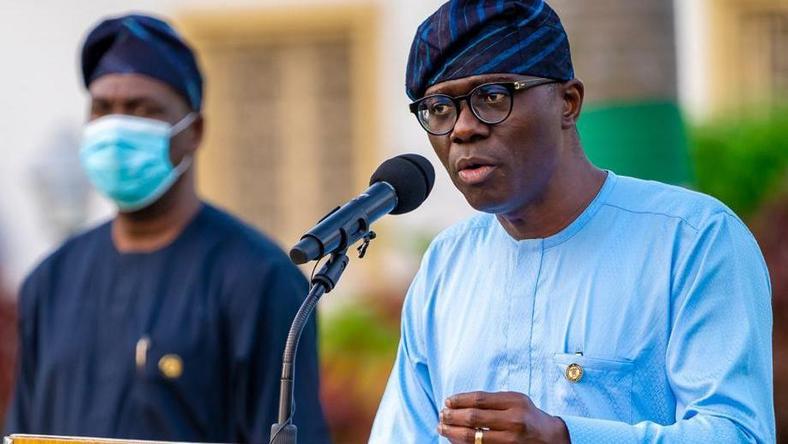 “As a constructive opposition party, the year 2020 was not satisfactory in terms of dividends of democracy to Lagos residents.

“Most of the local council chairmen performed below average, Sanwo-Olu should look into that because the chairmen are putting too much pain on the people due to their abdication of duties.

“We are indeed very anxious to take over government as an opposition party in Lagos,” Gani said.

According to him, the party shared with the government of the day lots of programmes that will have brought succour to the people of the state.

The spokesman, however, lauded Sanwo-Olu for abolishing the bogus pension for former governors and their deputies in the state, describing the decision as populist.

“We have heard some people commending him, if he can continue in that order, perhaps; he will have the guts to face the problem of godfatherism in his party.

“We want to counsel that he should look away from partisanship and be the governor for everybody, including the Igbo people, the Hausa, the Yoruba and all minority groups in the state,” he said.

Gani urged the government to review downward tuition fees in the Lagos State University, saying that the tuition fees’ increase was done at the wrong time.

The spokesman for the PDP, urged the governor to inspect inner roads across local government areas and council development areas to see their conditions, adding that most them were in very bad shape.

According to him, the governor must roll out a programme to fix inner roads that could serve as alternatives to major roads for motorists in the state.

He called for direct empowerment for traders across party lines, saying that such would help elevate them to pay taxes to government.

He also urged the governor to bridge the gap in transportation, saying that residents of the state were still finding it difficult to move around for businesses.

Gani said that Sanwo-Olu could surpass all his predecessors, including former Gov. Lateef Jakande because of the resources at his disposal.

He described the Eko Atlantic Project as bogus, saying that money being spent on the project could be used to transform the Mainland including Ikorodu, Badagry and Epe with vast land.

Gani said that such fund could be used to build housing estates for low-income earners in the state.