Bandits, gunmen, kidnappers and insurgents continue to run rings round the country, as a gale of insecurity sweeps through Africa’s most populous nation.

In a statement titled, “Terrorism: Nigerians Have Lost Hope in Buhari, APC,” and signed by its National Publicity Secretary, Kola Ologbondiyan, the PDP says “the decision by some state governments to evacuate their citizens from violence and terror ridden states, including Plateau state, further confirms that Nigerians have lost faith in the capacity of President Muhammadu Buhari and the All Progressives Congress (APC) administration to secure the nation.”

The party adds that it is sad that the insecurity situation in Nigeria has so deteriorated on Buhari’s watch that gunmen now possess the cojones to attack military formations, including the Nigerian Defence Academy in Kaduna.

“Bandits and terrorists are now freely ravaging our communities in Kano, Kaduna, Kogi, Benue, Zamfara, Adamawa, Taraba, Borno, Yobe, Imo and other states of the federation, including Mr. President’s home state, Katsina, where the governor, Aminu Bello Masari, has now asked victims of terror attacks to defend themselves.

“It is distressing that having lost hope in the capacity and commitment of the President Buhari-led APC administration to protect their citizens, state governments are now sending vehicles to the University of Jos, Plateau state, to evacuate their citizens. 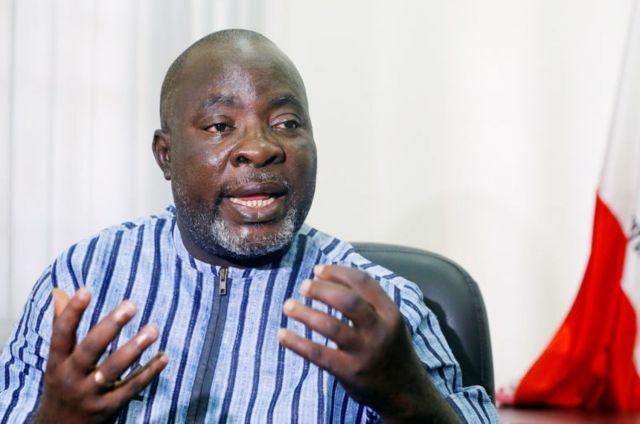 “This shows their complete loss of confidence in the APC administration and the empty promises by the Buhari Presidency,” the statement adds.

In May, the Nigerian presidency admitted that the seat of government and presidential terrace, Aso Rock, suffered a breach after robbers attempted to break into the residences of Chief of Staff to the President Ibrahim Gambari and Admin Officer Maikano Abdullahi.

Poverty stricken Nigeria has been battling insurgents and bandits since 2009.

Kidnapping-for-ransom has escalated and assumed a terrifying dimension on Buhari’s watch.