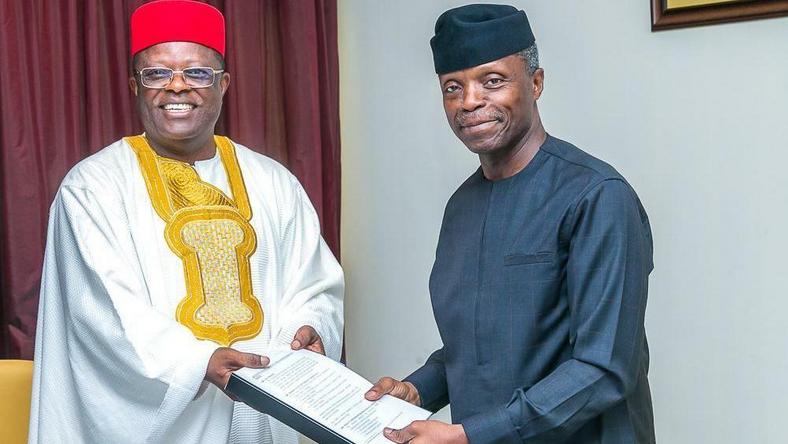 This, according to Ologbondiyan, includes when Umahi served as the State Chairman of Ebonyi PDP (2003 to 2007); deputy governor of the state (2007 to 2015) and two term governor of Ebonyi (2015 till date), all elected on the platform of the PDP.

Ologbondiyan while wishing Umahi the best in his adventure called on the PDP members to remain calm and committed to the ideals of the party, saying no individual is bigger than the PDP.

The governor on Tuesday confirming his defection from the PDP to the All Progressive Congress (APC), said he would not regret the decision no matter its outcome.