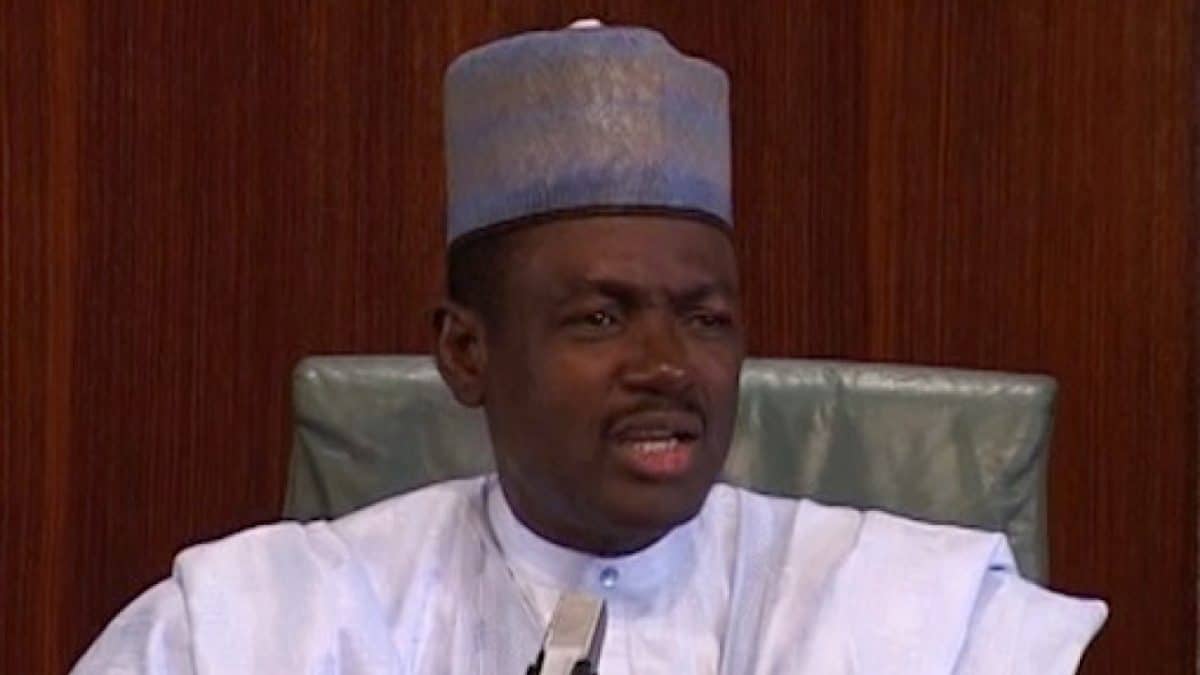 Maku, who decamped to PDP three months ago, said after consulting his family members, friends and critical stakeholders in the state, he decided to withdraw from the governorship race.

Meanwhile, investigation has revealed that after delegates from four local government areas voted other candidates without Maku getting a single vote, he decided to step aside.

Political analysts believe that the withdrawal of Maku from the race would be a work over for the current governor, AA Sule of the APC in the general election in 2023.