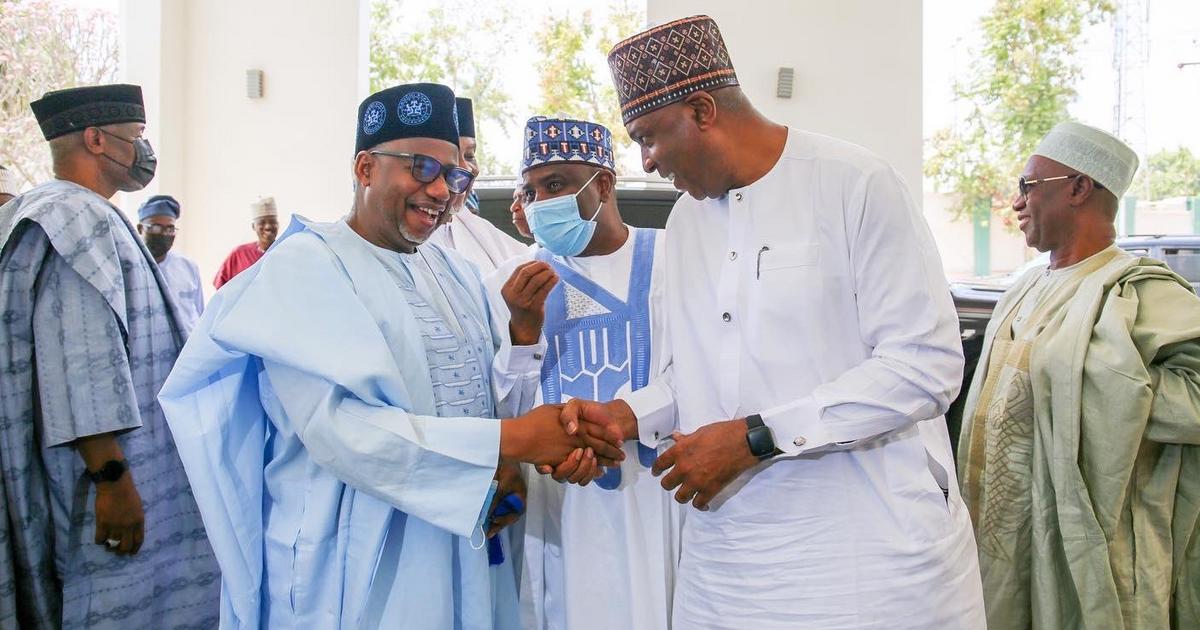 Saraki, who addressed the media on behalf of the three presidential hopefuls, said they found it necessary as stakeholders of the party to meet, brainstorm and see how things could best work out among them.

He said: “In doing so, we met and discussed that for 2023 ahead of us, the unity and stability of the country and the growth of the country is more important than individual ambitions.

“We also met to strive for the need for us to work together. We believe that the three of us are working together harmoniously, committed and with a lot of energy, there will be great hope for this country going ahead.

“At the end of the day, it is only one person that will lead this country in 2023; and we also resolved that we are going to work closely to ensure that we come out with a way that consensus arrangement would come among the three of us on how to go forward into leading this country.”

The former governor of Kwara, however, urged all the PDP supporters to remain focussed and united in order to uplift the party to a greater heights.