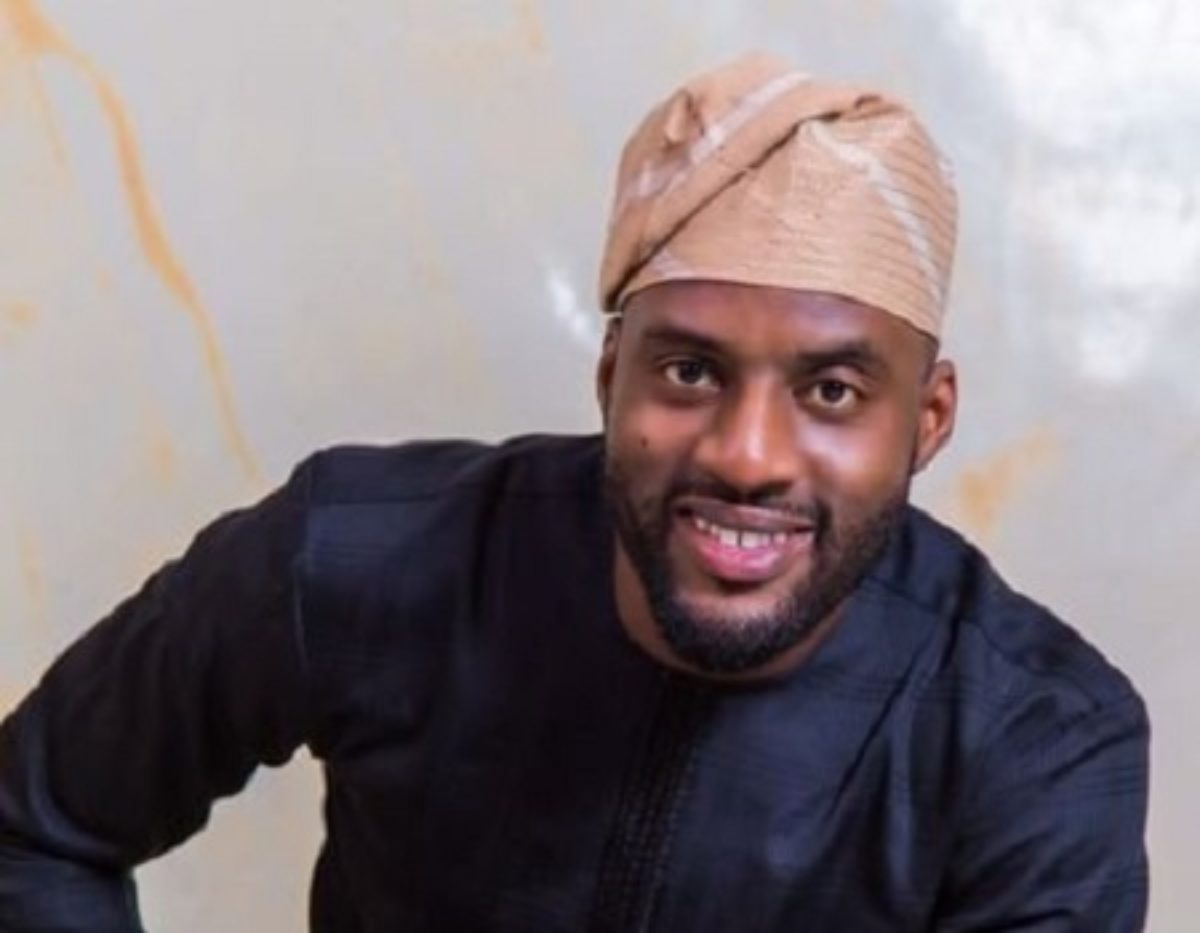 The Oyo State chapter of the Peoples Democratic Party (PDP) has nominated Speaker of the state House of Assembly, Adebo Ogundoyin, former Chief of Staff, Dr. Saka Balogun and Alhaja Bose Adedibu to serve as members of the local organising committee ahead of the party’s congresses.

DAILY POST reports that the trio were announced on Monday.

The committee was inaugurated on Monday at a meeting of some leaders of the party.

The State Governor, Seyi Makinde while speaking at the inauguration maintained that the party will allow internal democracy to reflect in the processes and all its actions.

He stated that though he has purchased all the nomination forms for the congresses, anyone interested in taking the forms from the national secretariat should approach the national headquarters of the party.

Chairman of the party, Alhaji Kunmi Mustapha, who spoke on behalf of the party, maintained that the party appreciated Makinde for purchasing the forms for the congresses.

He announced that the congresses would be peaceful.

“The Oyo State PDP Caucus appreciated Governor Seyi Makinde for purchasing all the nomination forms for Oyo State 2021 Party Congresses at all levels.

“The Caucus reiterated its commitment to a rancour-free, peaceful and united congress where every necessary stakeholder will be carried along.