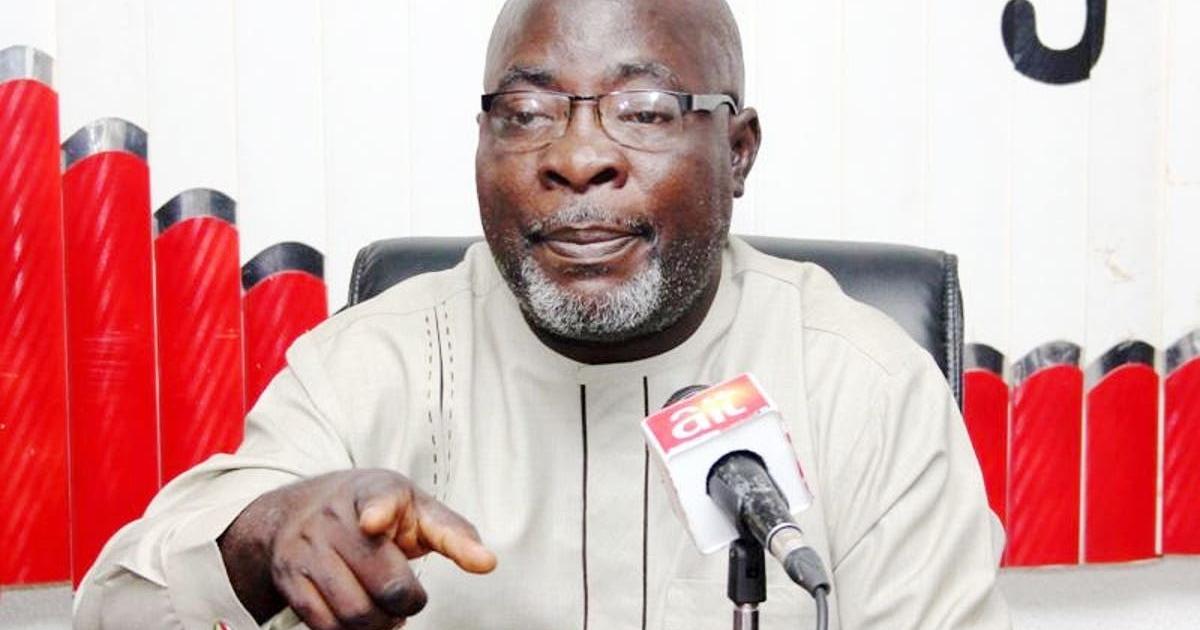 According to the National Security Adviser, Major General Babagana Monguno, the President made the statement at the Presidential Villa during a meeting with service chiefs in Abuja on Thursday, August 19, 2021

Reacting to this, the PDP described Buhari’s statement as a medicine after death, saying the president is already a failure and will leave office as a failure.

The opposition party said this in a statement titled, ‘You are already a failure, PDP Mocks Buhari… Says Lame Attempt At Damage Control Can’t Help APC.’

In the statement signed by the party’s spokesman, Kola Ologbondiyan, the PDP said as long as the president is a product of ‘directionless and anti-people APC’, he will leave office a failure.

The statement reads in part, “The PDP has told President Muhammadu Buhari that he is already a failure in governance and will leave a failure, adding that his attempt at political damage control cannot help his fizzling APC.

“The PDP describes the statement by President Buhari that he will not leave office as a failure as “medicine after death” noting that as long as he is a product of the corrupt, inept, directionless and anti-people APC, he will leave as a failed leader.

“The party asserts that President Buhari’s veiled admission of failure, which smacks as a tactic to exonerate the APC, is an exercise in futility as the APC, which now only exists on paper, will soon fizzle from our political firmament, having shown itself as a perverted platform that cannot be entrusted with governance at any level in our country.”

The PDP also said the President and the ruling party have failed in their three-pronged promises of security, anti-corruption and economic development.