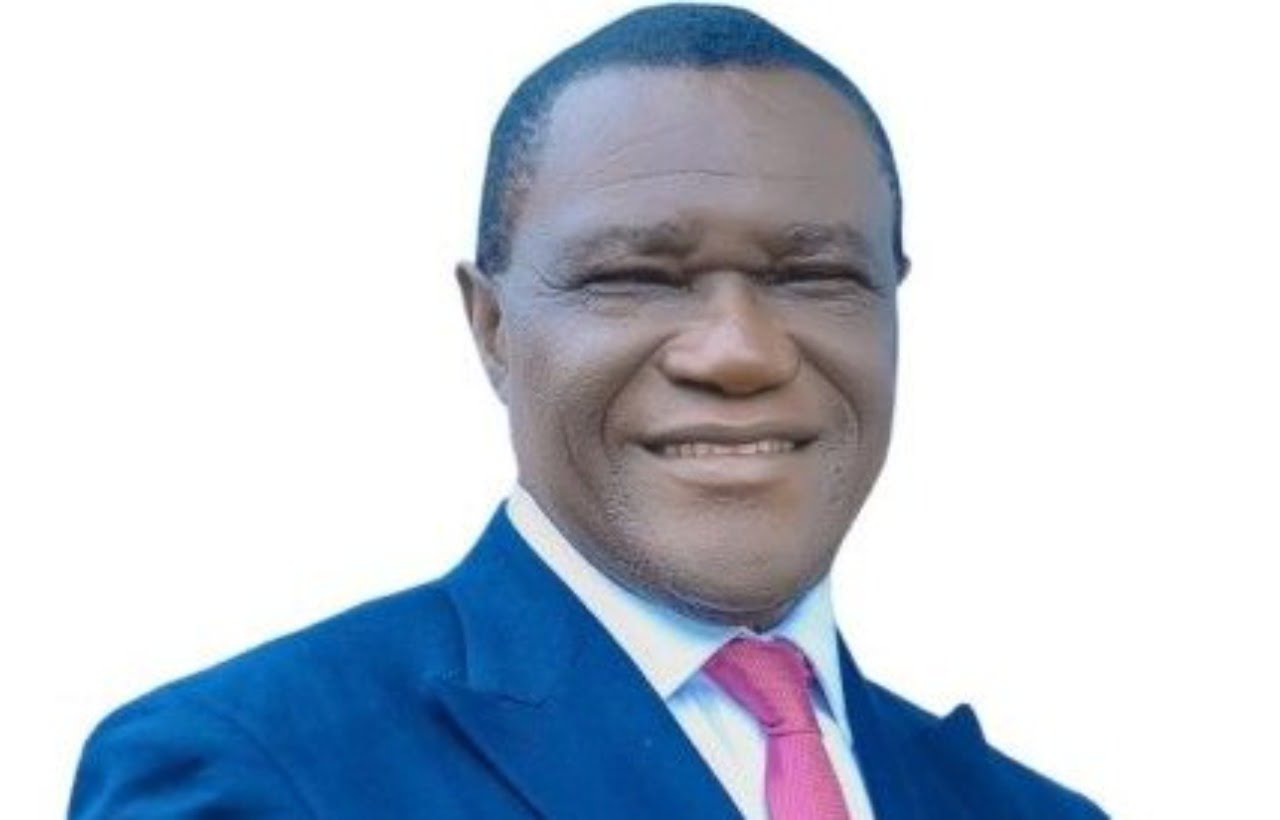 Former Nigerian envoy to Algeria and Philippines, Nnamdi Onochie, has cautioned the national leadership of the Peoples Democratic Party, PDP, against zoning the ticket of her presidential seat ahead of 2023 general election in the country.

He disclosed this in an exclusive interview with DAILY POST on Friday, against the backdrop of the outcome of Senator Bala Mohammed Committee on th Review of the 2019 presidential elections set up by the national leadership of the main opposition party.

DAILY POST recalls that the Senator Mohammed-led PDP committee on review of the 2019 presidential election, made recommendations which among is, the presidential ticket should be left open for every eligible citizen from the northern and southern geopolitical zones, to compete in the national convention primaries so that the best candidate would emerge.

Continuing, Onochie, who has recently declared his interest to run for the presidential seat of Nigeria on the platform of PDP, reiterated that the impasse on where the PDP 2023 presidential ticket will come from, has contributed immensely to the high heat within the Nigerian polity today.

According to the ex-envoy, “When the founding leaders of the PDP wrote both the complete constitution of the party, or Article 7.2(c), which mandated “rotation” and “zoning” as integral essential parts of that document, for purposes of equity, fairness and inclusion of all the diverse regions of the country. The parts under reference were not written in favour of anyone, or against anyone else for that matter.

“Every faithful PDP member knows that the primary elections “produce” candidates based on financially induced “voting”, and the highest “spender” gets the highest number of “votes” from secluded delegates whose identities or hotel locations are hidden from other aspirants who pay less US Dollars to the same delegates: can such a process produce the “best” Candidates? No! Yet this would be the process to bring up the best 2023 Presidential candidate of the PDP for Nigeria, now in complete constitutional disarray.”

“PDP cannot afford to lose out in 2023, to regain the presidency. All of us Nigerians are blind, and we must elevate those who have sight to lead us to peace, unity and prosperity.”