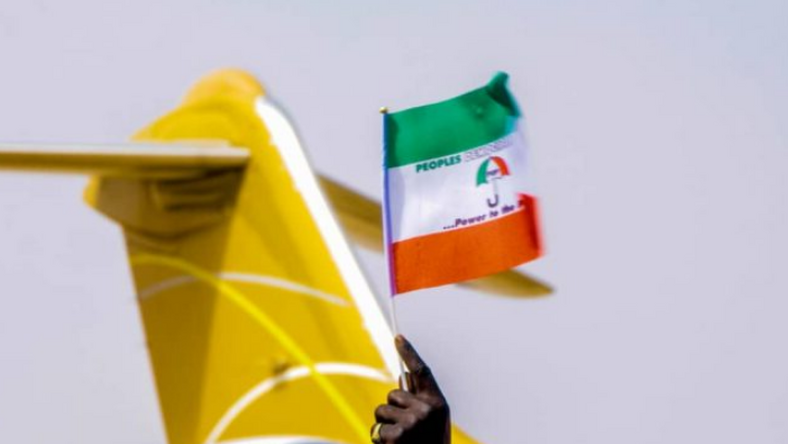 Babandi said Ibrahim was expelled after failing to appear and defend himself before a committee set up to investigate the allegation against him.

“Members of the press, we invited you to inform you of the decision of the Executive Committee of PDP concerning the letter we received from Ibrahim’s ward in Ringim.

“At about three weeks ago, we received a letter from Ringim that our former governorship candidate, Malam Aminu Ibrahim Ringim has been suspended due to anti party activities and sabotage being perpetrated by him.

“They decided to suspend him for a month and sent us a letter as the State Executive Committee of the party, which we looked into carefully.

“After looking at the letter, we looked into the party’s constitution which provided that we should set up a committee to investigate the matter, which we did,” he said.

Babandi added: “The committee decided to invite both the ward executive committee and the person under investigation.

“After the invitation, the committee, under the chairmanship of Alhaji Muhammad Daguro, confirmed in its report that Ibrahim was found to have committed the acts.”

He said the committee invited him twice to appear and defend himself before the committee, but he failed to do so.

“We wrote a letter to him but he decided not appear before the committee on two consecutive times, and we were advised to take the next action, which was to expel him from the party, a par recommendation of the committee, which we endorsed,” he said.

When contacted, Ibrahim said the State Executive Committee lacked the power to expel him from the party.

He said that the executives were illegally constituted hence they lacked the power to invite or take action against any member of the party.