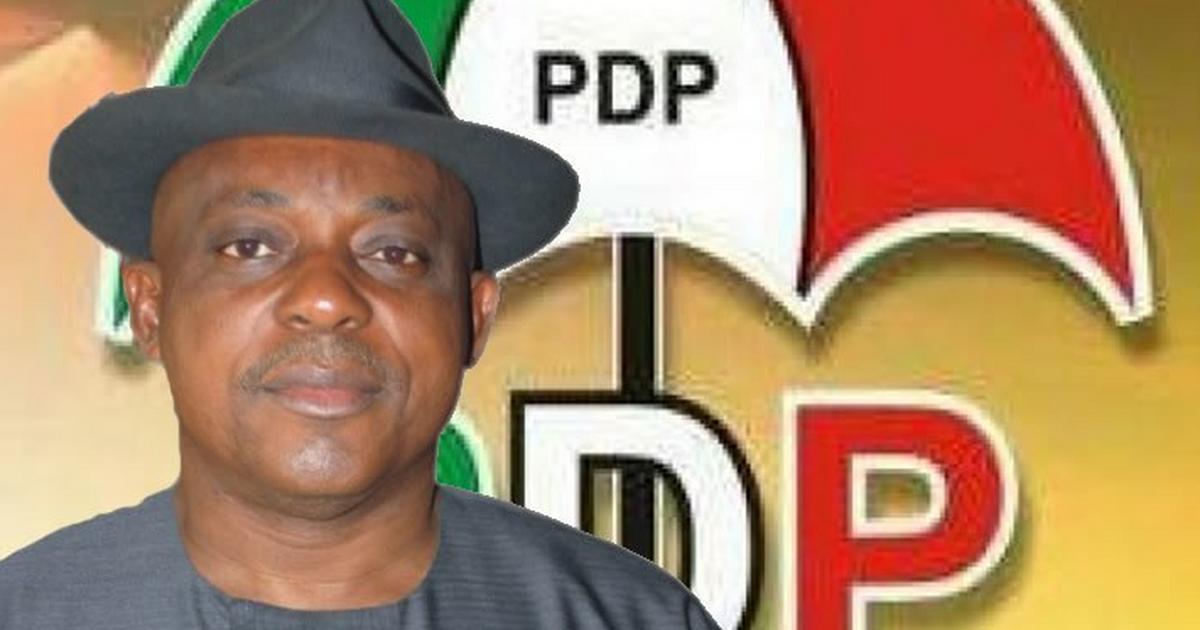 The presiding judge, Edem Kooffrey was reported to have given the order on Friday, August 27, 2021, while ruling on a motion ex parte marked HC/240/2021, and filed by Enang Wani.

Barely four days after the Rivers State High Court issued an ex parte order restraining him from parading himself as PDP chair, Secondus on Friday resumed office following a Kebbi State High Court order that restored him as the National Chairman of the PDP.

But Secondus’ victory was short-lives as another court barred him from presiding over any meeting of the party until the motion is heard.