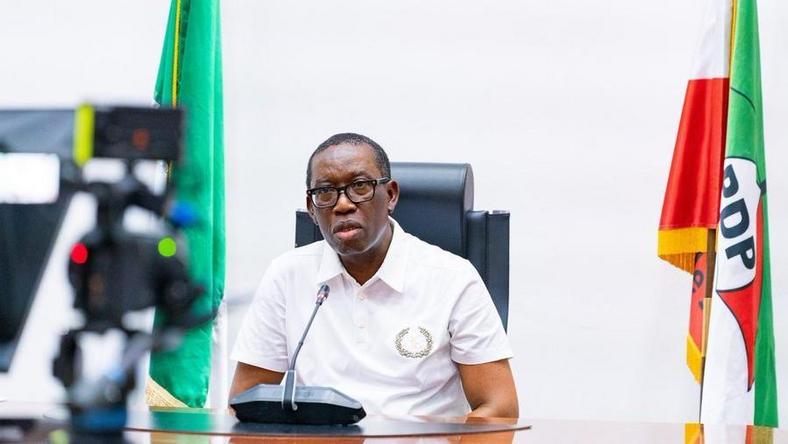 PDP said this in a statement by its National Publicity Secretary, Mr Kola Ologbondiyan in Abuja on Thursday.

Ologbondiyan described Okowa’s death as a huge blow not only to his family, but also to Delta and the nation at large.

He said it was sad that the governor’s father exited the stage at the time when the state and the nation needed his prayers, wise counsel and encouragement the most.

“Chief Arthur Okowa was a patriotic Nigerian and shinning example of honesty, hard work, humility and love, who committed his active years to the good of humanity and the service of God,

“Though we mourn, we found comfort in the fact that Chief Okowa ran a good race before God, lived a fulfilled life and bequeathed to us a statesman in Governor Okowa, whose commitment to the welfare and development of his state, our party the PDP and our nation at large, has been outstanding,” he said.

Ologbondiyan, while commiserating with the entire Okowa family, the Owa-Alero kindred as well as the people of Delta , prayed God to grant the deceased eternal rest.