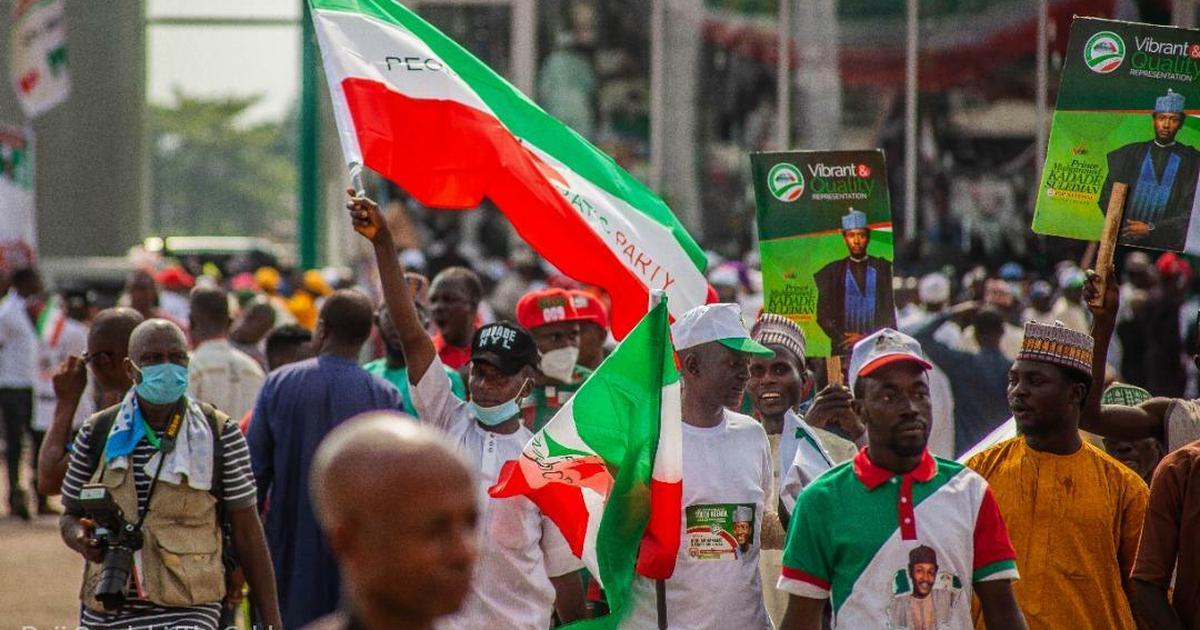 He thanked his team for a free, fair and credible election stating that this would be the last election he would be conducting as the chairman of BSIEC.

He also thanked the people of Benue for their support and was happy that no violence was recorded in any of the polling units.