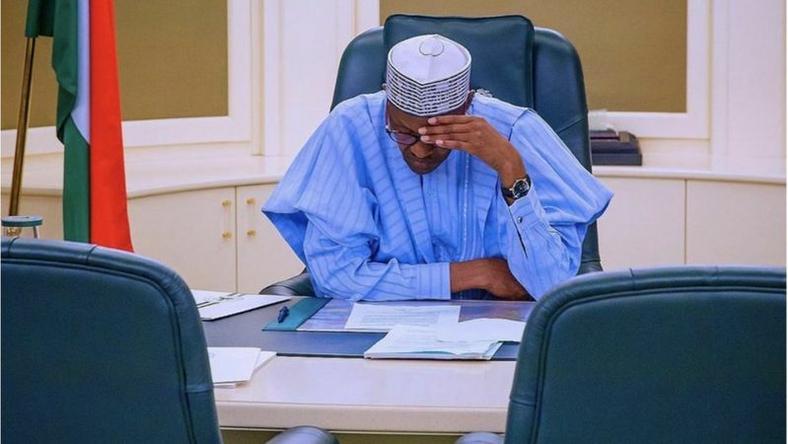 In a statement on Thursday, December 3, 2020, the opposition party said some APC leaders support terrorism because of their selfish interest.

“The PDP has asked Nigerians to hold officials of the Buhari Presidency and the anti-people APC responsible for the festering violence and incessant killing of innocent Nigerians by terrorists.

“The confession by the Buhari administration that our nation, under its watch, is at the mercy of terrorists, is self-indicting; being the outcome of the overt and covert support given to terrorists by some unpatriotic APC leaders for their selfish interests,” the statement read in part.

The opposition party also alleged the attempt by Garba Shehu, president Muhammadu Buhari’s spokesperson to blame the 43 farmers killed by Boko Haram terrorists on Saturday, November 28, 2020, was an evidence of the APC administration’s support for terrorism in the country.

The party said, “The public can recall how the APC Federal Government and APC governors have been making excuses for terrorists, negotiating with, and even paying and pampering the killers of our compatriots.

“Nigerians also know how the APC administration had declared these marauders and bandits as deserters from Gaddafi’s army and yet ask Nigerians not to fight back but accommodate them as neighbors.

“Such subtle support for terrorism was witnessed in the bizarre attempt by the APC-led administration to blame the 43 innocent Nigerians beheaded by terrorists in Borno state on Saturday.”

Meanwhile, the spokesperson of the House of Representatives, Benjamin Kalu has announced that President Buhari might appear before lawmakers on December 10 to address them on insecurity in the country.