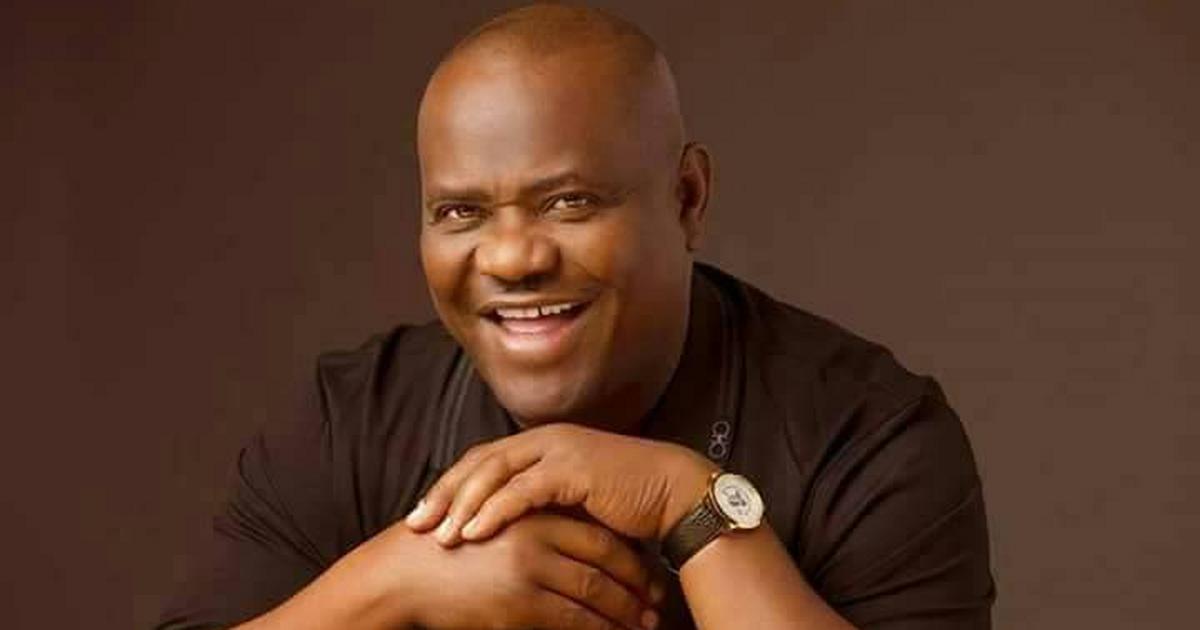 The party announced Wike as the chairman of the council via its Twitter page on Friday, July 3, 2020.

In the tweet, the party also announced Ahmadu Fintiri, governor of Adamawa as the deputy chairman of the council.

Wike’s appointment by the party came barely 24 hours after the All Progressives Congress picked Governor Abdullahi Ganduje of Kano State as chairman of its campaign council for the Edo governorship election.

Governor Godwin Obaseki, who was a member of the APC until last month is seeking reelection on the platform of the PDP.

The governor decamped to the PDP in June after the APC screening committee disqualified him from participating in the party’s primary election due to discrepancies in his credentials.