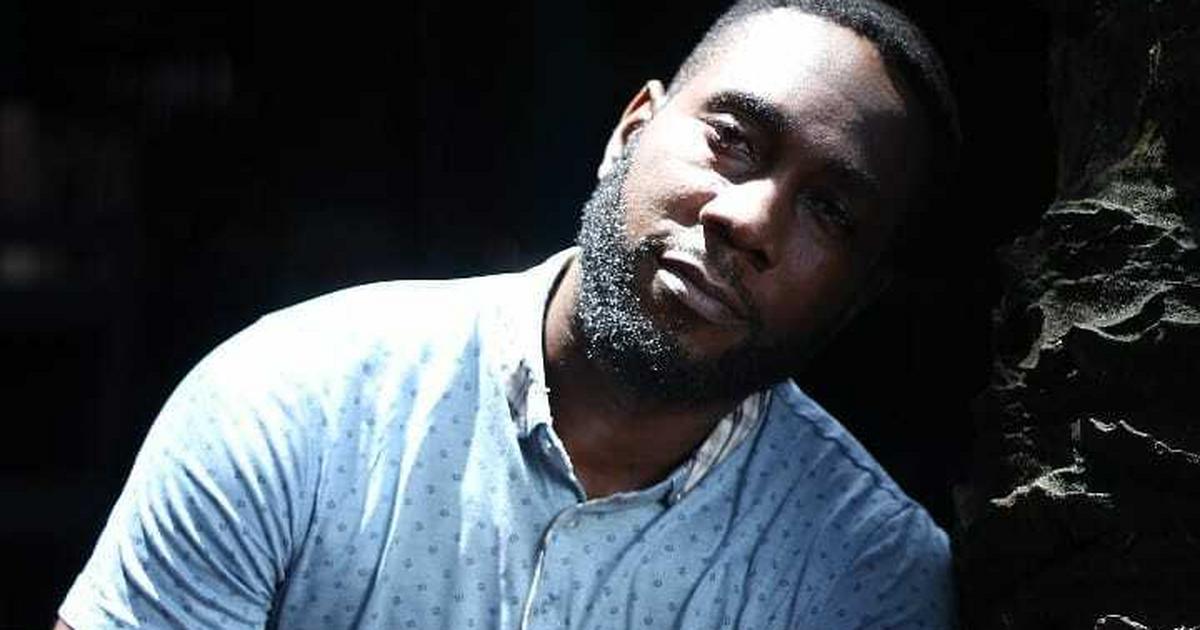 The crime drama is set to make its festival premiere at the ongoing 10th Africa International Film Festival (ARIFF).

Unveiling the trailer, Utomi wrote on Instagram: “Hi everyone, please check out the trailer for COUNTRY HARD, a feature film I wrote and directed. It will be making a festival premiere at this year’s edition of the Africa International Film Festival (AFRIFF), and it would be an honour if you could come see it on Thursday the 11th of November 2021.”

Starring Kehinde Bankole, Timini Egbuson, Tope Tedela Omowunmi Dada, Baaj Adebule, Judith Audu, Theresa Edem, ‘Country Hard’ is based on four stories that reflect on the hardship experienced by seven individuals in a small part of Lagos on an ordinary day that ends with life-altering consequences for all.