The two high-profile arrivals have been Sergio Ramos and Achraf Hakimi, brought in from Real Madrid and Inter Milan respectively.

The former’s undisputed quality and intermittent indiscipline make him an interesting one to follow in 2021/22 having moved outside his native Spain for the first time at 35. 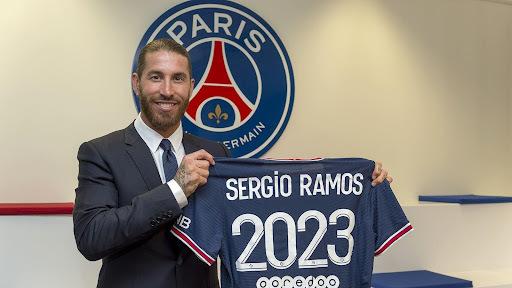 30 goal involvements is incredible for a defender whose 15 last term was outdone by only Atalanta’s Robin Gosens (17) and the North African ought to be a potent attacking weapon for Mauricio Pochettino next season. 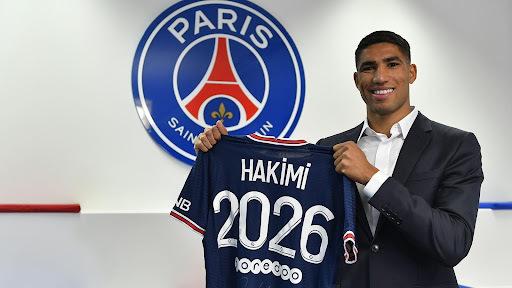 Given Ramos’ advanced years and Hakimi’s preference for a wing-back berth, a switch to a back three may be in the offing for the Parisians in 21/22.

While Kylian Mbappe’s long-term future remains uncertain and Paul Pogba could still arrive from Manchester United this summer, this predicted XI will include players currently on the club’s books.

Marquinhos (RCB): The Brazil defender makes up one-third of PSG’s back three. His versatility also means he could be an option in defensive midfield if Pochettino opts for a four-man defence.

Sergio Ramos (CB): Given the Spaniard’s age and declining mobility, playing Ramos in this role seems logical as he theoretically isn’t expected to cover a vast amount of ground as the Libero.

Presnel Kimpembe (LCB): The Frenchman’s left-footedness makes him the obvious pick in this position. While observers have claimed he could depart following Ramos’ arrival, such a decision would be short-sighted owing to his age and technical quality.

Achraf Hakimi (RWB): Hakimi’s strengths at wing-back are known and the turbo-charged Moroccan would be a menace in his favoured role.

Layvin Kurzawa (LWB): Despite seemingly stalling after a bright start at PSG, the 28-year-old could be a beneficiary of a switch to a system utilising wing-backs.

Marco Verratti (CM): Undoubtedly, the Italy midfielder has to be one of the first names on the team sheet when fit.

Leandro Paredes (CM): Pochettino has a plethora of options in midfield, but the Argentine may get the nod in the team’s engine room. This isn’t set in stone, however, given the presence of Idrissa Gueye, Danilo Pereira and Ander Herrera.

Indeed, the options at central midfield could see Pochettino rotate quite often throughout the season.

Angel Di Maria (Forward): PSG’s front three, by and large, picks itself when everyone’s fit, and the former Benfica attacker is likely to occupy the slot on the right if he’s available. 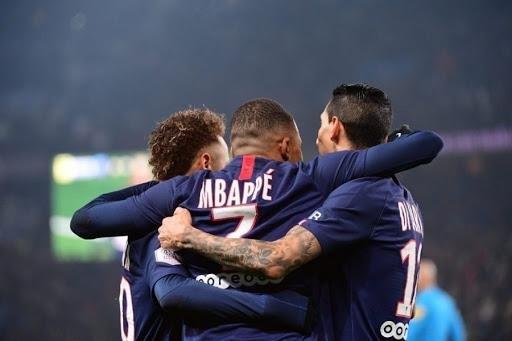 Kylian Mbappe (Forward): Even though the 2018 World Cup winner has leaned towards the inside-left channel recently, he’ll play a central striking role if Pochettino opts for a predicted 3-4-3 during the campaign.

Neymar (Forward): The Brazil superstar, despite intermittent injury problems, will be one of PSG’s go-to players if he’s fit. A place on the left with the license to roam would be the expectation.

With the Ligue 1 campaign set to begin on August 6 — Pochettino’s men face Troyes on the 7th — it’ll be interesting to see how the former Tottenham Hotspur boss approaches games once the season is in full swing.

Seye Omidiora is a passionate football writer and pundit whose deep appreciation for the beautiful game exceeds the usual. He is currently a columnist for Goal Africa and has previously written for Vital Football UK, IBCity Info and Opera News.