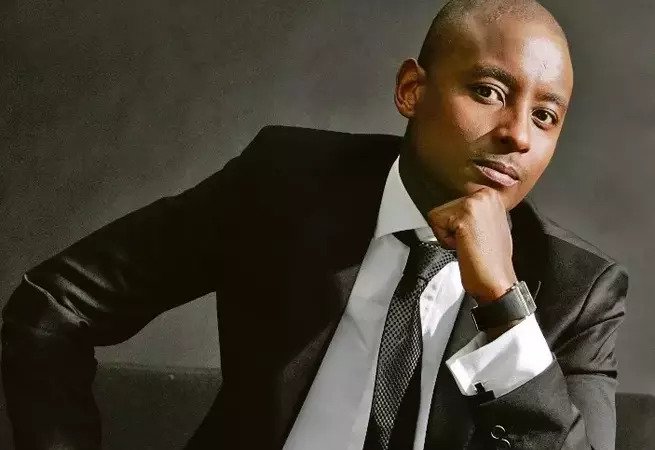 Veteran television presenter and actor Mncedisi “Kaos” Matu is embroiled in a legal tussle over the more than R200 000 he allegedly owes the body corporate of Shingwedzi for levies and electricity usage for his house in Roodepoort, Johannesburg.

Authorities at the body corporate are seeking an order from the Johannesburg High Court to compel the former Selimathunzi presenter to pay outstanding contributions amounting to R232 914.21 or have his electricity and other services disconnected.

In documents filed by the body corporate on June 2, it also tabled the prospects of obtaining a writ of execution from the same court should Matu fail to settle his debt.

The documents add:
Terminating water for [address withheld] owned by the respondent to six kilolitres per month until all amounts, including but not limited to contributions, utilities, ancillary charges, interests and the cost of this application, either taxed or agreed between the parties, are paid in full and the respondent’s account with the applicant reflects a zero balance.

According to an affidavit authored by the corporation’s portfolio manager, Wynand van Rooyen, it is suffering major prejudice by the lack of payment, as the body corporate is forced to compensate and pay for the electricity and water supplies on its own.

“The applicant is suffering immense prejudice due to the fact that the respondent is not paying any levies, electricity and ancillary amounts whatsoever to the applicant, despite being in occupation of the property and consuming electricity and the utilities,” reads the affidavit.

They also cite that Matu’s non-payment is having a negative impact on other residents within the complex. “A body corporate must perform the function entrusted to it by or under the act or the rules, and such functions include the establishment and maintenance of an administrative fund which is reasonably sufficient to cover the estimated annual operating costs for the payment of rates and taxes and other local municipality charges for the supply of electricity, gas, water, fuel and sanitary or other services to the building or land.”

The body corporate is adding that the court is the ultimate platform to resolve their grievances, as attempts to resolve the matter directly have been unsuccessful.
The applicant is currently in a position where it effectively subsidises the amenities of the respondent during the period of non-payment, however, it can do this no longer. If the present situation persists and the respective administrative funds continue to be depleted due to non-paying members, the present situation could invariably lead to the electricity supply to the entire building being disconnected, leaving other paying members and their tenants without electricity.

They further cite that approaching the court is their effort to mitigate losses which could result in the absolute collapse of the body corporate.

“It is grossly unfair that other owners in the scheme of the applicant have to subsidise the respondent’s consumption and make payment to the local authority. This unfairness is increased by the fact that the respondent is not making any payments whatsoever to the applicant.”

According to the papers, Matu has ignored a letter of demand sent to him about his account being in arrears.

Matu had not responded when contacted before publishing. His phone also rang unanswered.

Matu is best known as the face of the prestigious SABC1 lifestyle show, Selimathunzi, which he hosted between 1999 and 2011. He also featured on Sunday Chillaz, a leisure show that aired on the same channel.