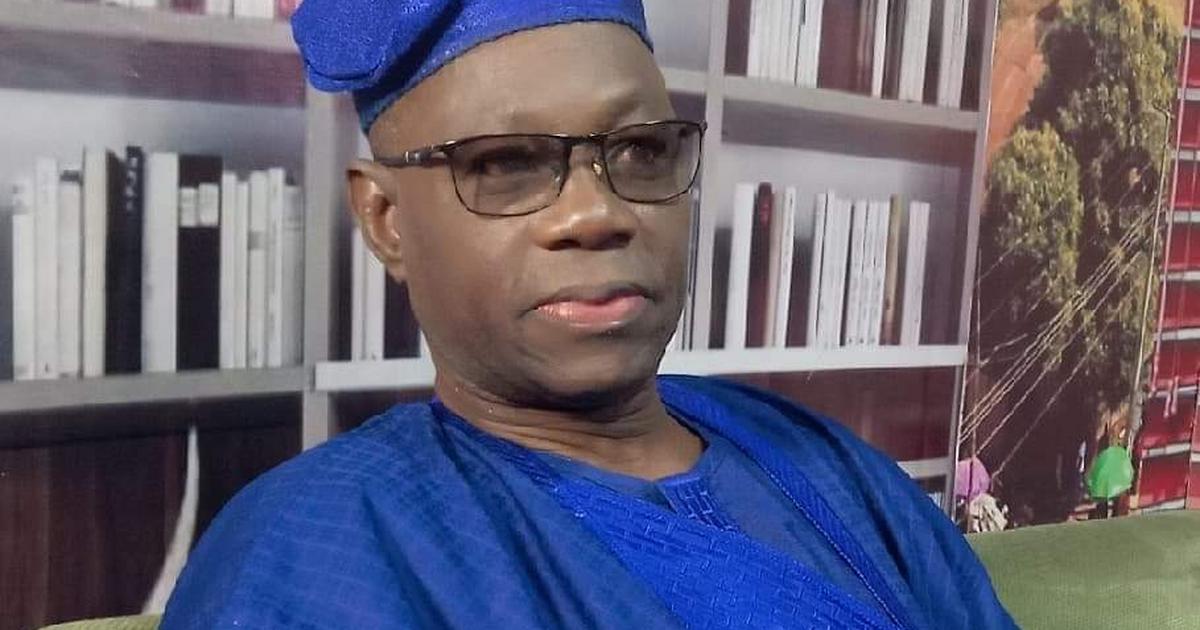 The News Agency of Nigeria(NAN) reports that Balogun, a younger brother of the Olubadan of Ibadan, Oba Lekan Balogun, is the Vice-Chairman, Senate Committee on Sports and Youth Development.

NAN reports that Balogun’s resignation was coming few days after he was denied a return ticket.

The ticket had been handed to Chief Joseph Tegbe, who recently defected to the PDP from All Progressives Congress (APC).

Balogun’s resignation from the PDP was contained in a letter dated April 28 and addressed to the chairman of the party in Ward 12, Ibadan North-East Local Government Area.

He said that the letter was received and acknowledged by the PDP Ward Chairman, Tijani Wasiu, on April 29.

He thanked the party for giving him the opportunity in the ninth Senate, saying his resignation took effect from April 28.

Balogun said he enjoyed the cooperation of the PDP leadership and its members throughout the month of April and wished the party best of luck.

“I thank the party for giving me the opportunity to serve my people in the capacity of a senator of the Federal Republic of Nigeria and your cooperation which I enjoyed till the month of April 2022.

“I wish the party the best of luck. I thank you,” Balogun said in the letter.

Balogun was the only PDP senator from the state in the ninth senate until his resignation.

NAN reports that Balogun’s resignation from the PDP is coming less than 48 hours after scores of PDP and ADC leaders defected to the APC in the state.