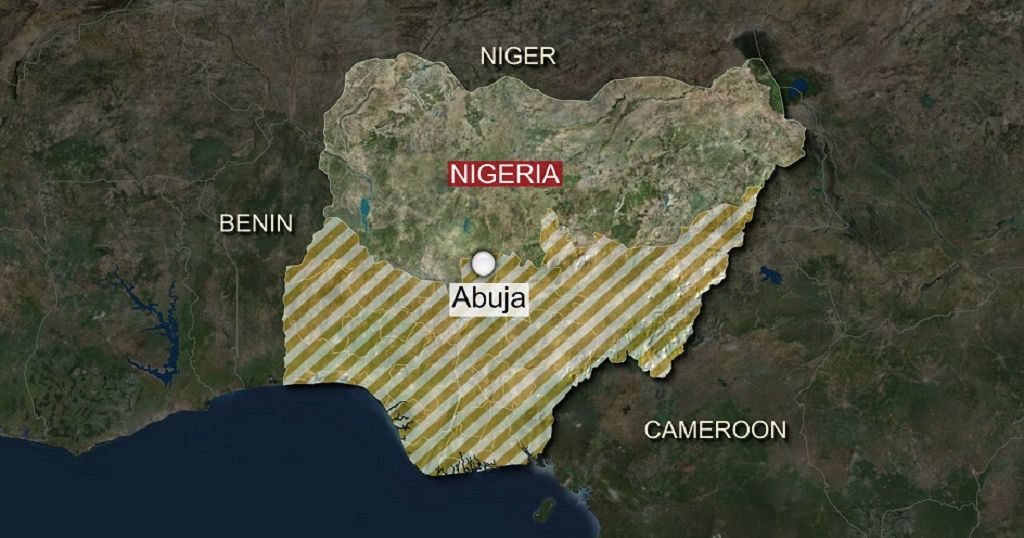 At least 23 soldiers have been killed in an ambush in northwestern Nigeria. Armed militants opened fire on the soldiers as they walked through a forested part of the Jibia district in Katsina State, security sources said on Sunday.

So far, the bodies of 23 soldiers have been accounted for while some are still missing. The toll could be higher as a search for missing soldiers is under way.

Bandits involved in cattle rustling and kidnappings have stepped up their attacks on security forces with experts warning that they could be forging ties with hardline groups in the region.

Katsina has seen a spate of attacks by armed militants. According to reports, since 2011 over 8,000 people have been killed, hundred of communities destroyed and over 200,000 people displaced.