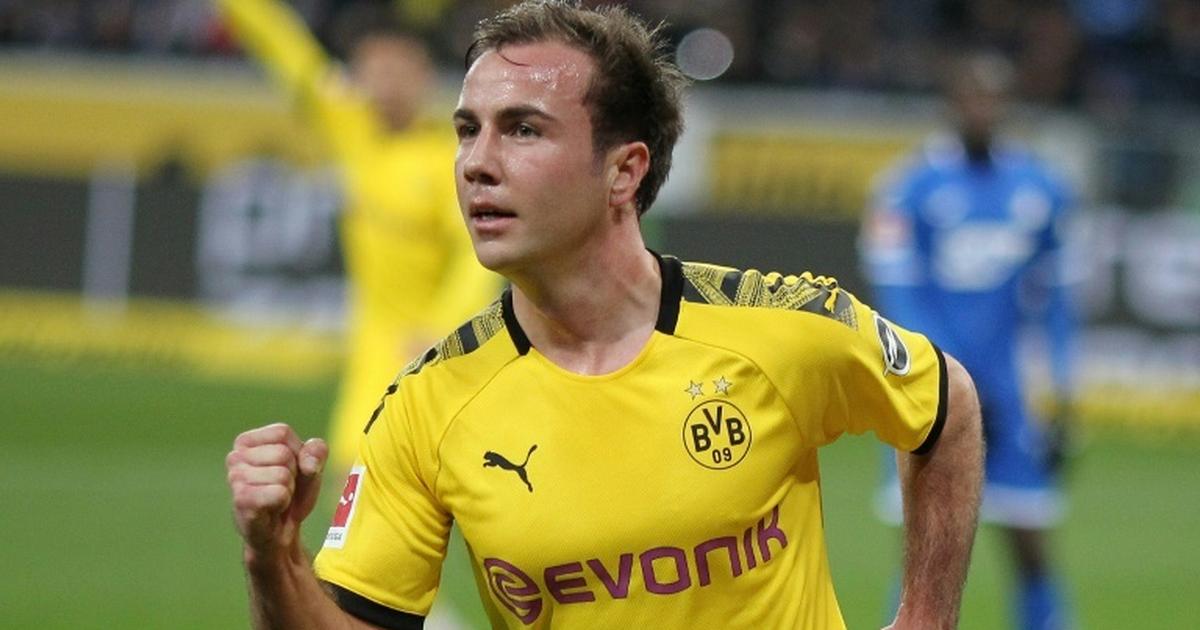 The 28-year-old, whose contract expires this month, has been regularly visiting hospital following the premature birth of his son in June.

Bundesliga rules stipulate that players must limit contact outside their club, meaning Goetze will miss Dortmund’s last league match of the season against Hoffenheim on Saturday.

Goetze, who scored the winner for Germany in the 2014 World Cup final, does not have enough time to return two negative tests for the virus, which would have allowed him to be in the squad.

But Dortmund say Goetze will still get an official send-off on Saturday after 219 appearances in two separate spells for Dortmund, who he helped win the 2011 and 2012 Bundesliga titles.

His final game for the club was a brief substitute appearance in last month’s 1-0 home defeat by newly-crowned champions Bayern Munich, which effectively ended the title race.

Goetze has failed to hold down a first-team place at either ex-club Bayern Munich or Dortmund, who he rejoined in 2016, since his moment of World Cup glory in Brazil.

He has played the full 90 minutes just once this season.

It is still unclear where Goetze will play next season, with Spain or Italy touted in the German media as the most likely destinations.