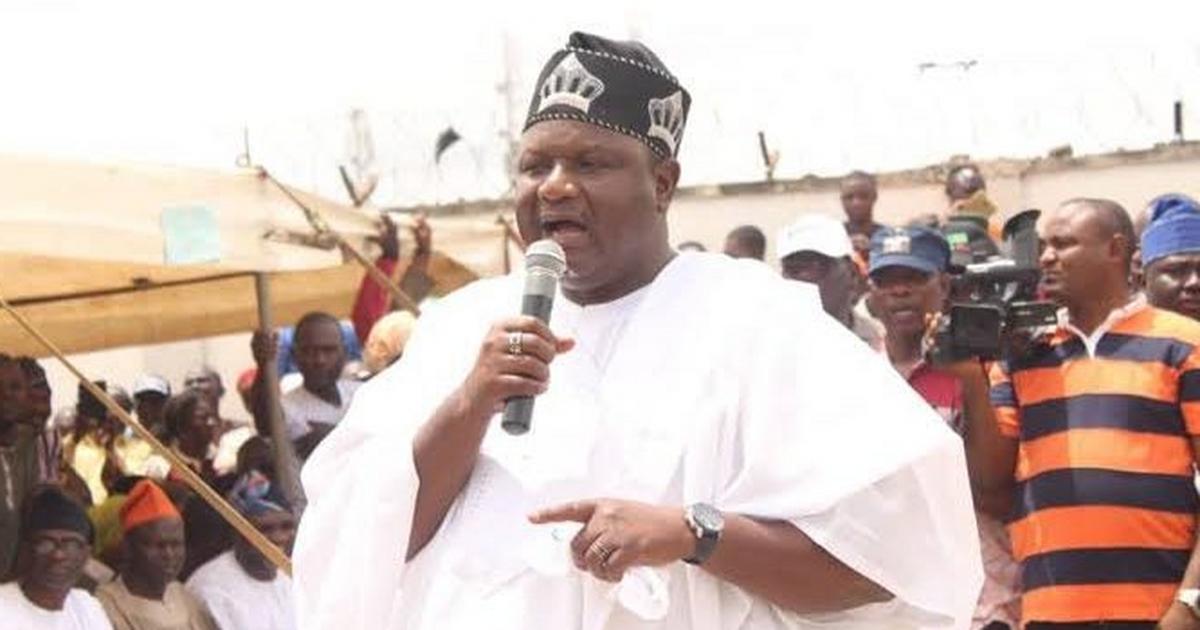 Speaking at the party’s secretariat on February 8, Famoodun said, The Osun Progressive faction is working hard in trying to make an individual an autarch of the state and stood his ground that the party won’t tolerate such.

The chairman further stated The Osun Progressive faction has resorted to divisive and incendiary tactics to impede party affairs.

“If we see a true reconciliation, we can still reconcile but mind you, reconciliation taking place four to five months to the election and dealing with people who have ulterior intentions at the table of reconciliation, as a politician, you must be very careful.”

“We have over 500,000 members in APC. We won’t want a set of people to perpetually build population at the expense of better material and inter-party agents. Majority of them are former commissioners and former officeholders who believe they should continue in government,”

“The party has no reason to disrupt any meeting or deploy trouble-makers. The lines have fallen for us in pleasant places. God is working for us because the governor has a divine mandate.”

“It is the little minds of TOP leaders who could not deliver on any of their promises to the people they are leading that are desperate and desperate men are dangerous men.”

“They could not get their ‘executives’ at any level ratified by the national headquarters. They lost their case in court. They held a ‘primary’ that led to an implosion. Their leading candidates are in disarray.”