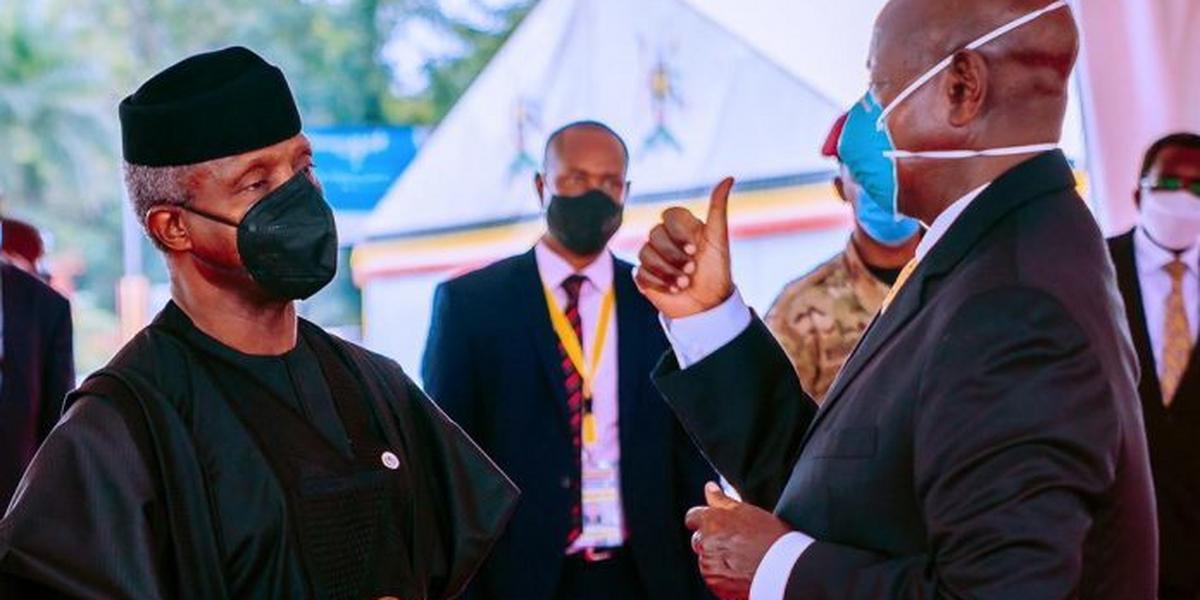 Museveni was declared winner of the Jan.14 election after defeating opposition candidates.

Earlier in his address, Museveni harped on Pan-Africanism and the importance of African integration.

He said that economic, and where possible, political integration in Africa, was pivotal in addressing the issue of prosperity and security in the continent.