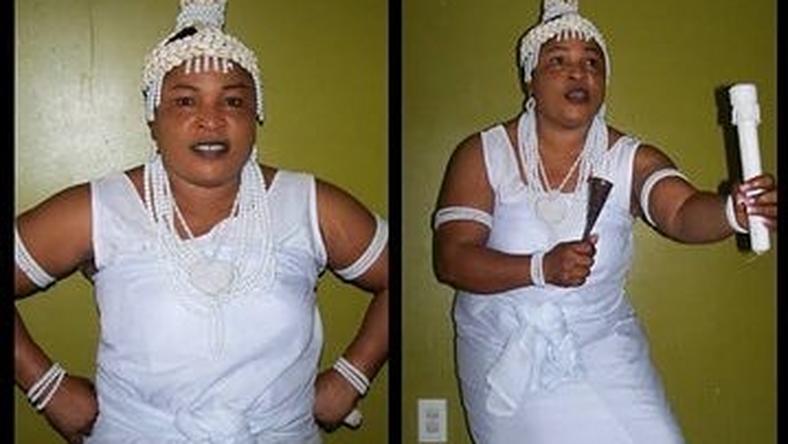 Ademola’s death was announced on Saturday, January 9, 2021, by her nephew, Gbenga Onisola.

Recall that Orisabunmi’s 71-year-old brother, Steve Onisola died barely 24 hours after the death of the actress.

Onisola who was the Technical Director of Kwara Falcons Basketball Club, Ilorin, reportedly died after a brief illness.

Hours before her death, Ademola while mourning Orisabunmi had in an interview with Punch described her late sister as a caring sister and a mother with a rare heart of love.

She said, “The death of my elder sister, Mrs Folake Aremu, is very painful because of what she stood for in our lives as family members. She was very friendly and caring; she never left her siblings untended. We are pained because she stood in as a good mother for all of us.

“As the last child of the family, she took very good care of me. We were very close and used to each other. She gave her best to ensure that I was well catered for. She was a selfless fellow. She was very humane and she persevered a lot. She would not underrate anyone.”

The deaths of the three siblings came months after the demise of Orisabunmi’s ex-husband, Jimoh Aliu, who died in September 2020.