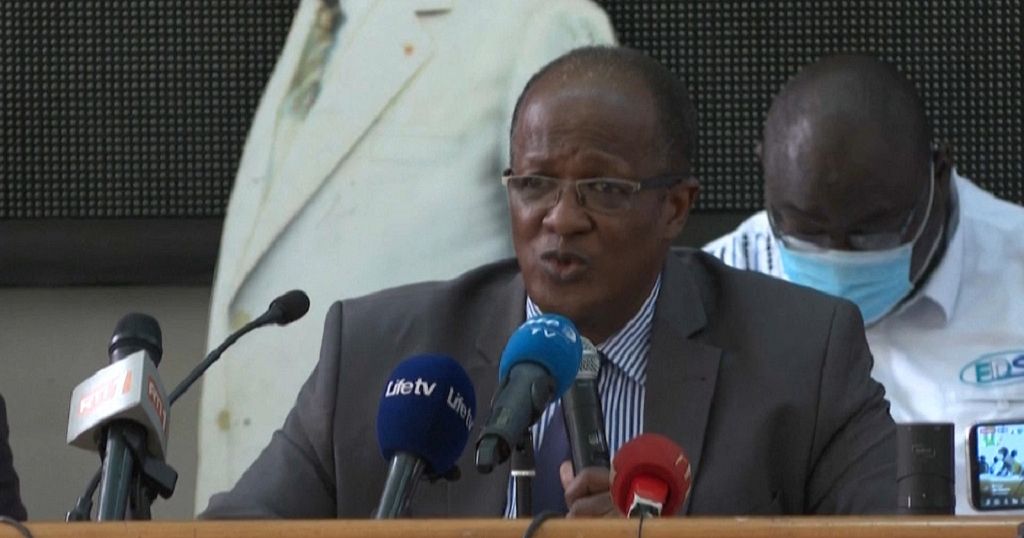 A coalition of opposition parties in Ivory Coast said Thursday, they would participate in legislative elections slated for March 6. The announcement further eases political tensions after deadly clashes. The two main opposition parties, the Ivory Coast Democratic Party (PDCI) and Ivorian Popular Front (FPI), are members of the group.

“We’re not going there for show. We are going to win the parliament and we will win it. I believe that we have to be certain, despite the difficulties, we are going to go and win these elections because the debate is at this level, at the level of parliament, this debate is at the level of the representation of the nation and we do not have the right to be absent”, its spokesman, Georges Armand Ouegnin said.

Presidential elections on October 31 were marred by an opposition boycott; calling for civil disobedience and violence that claimed scores of lives.

The RHDP is the party of President Alassane Ouattara, 78, who won a landslide victory in the October 31 poll thanks to the boycott. The opposition said that by bidding for a third term, Ouattara had sought to subvert two-term constitutional limits.

Ouattara’s camp argued that a 2016 revision of the constitution reset his term counter to zero, allowing him to seek a third term. Pre- and post-election violence claimed at least 85 lives, with around 500 injured, according to an official toll.

The bloodshed revived traumatic memories of the aftermath of disputed elections in 2010.