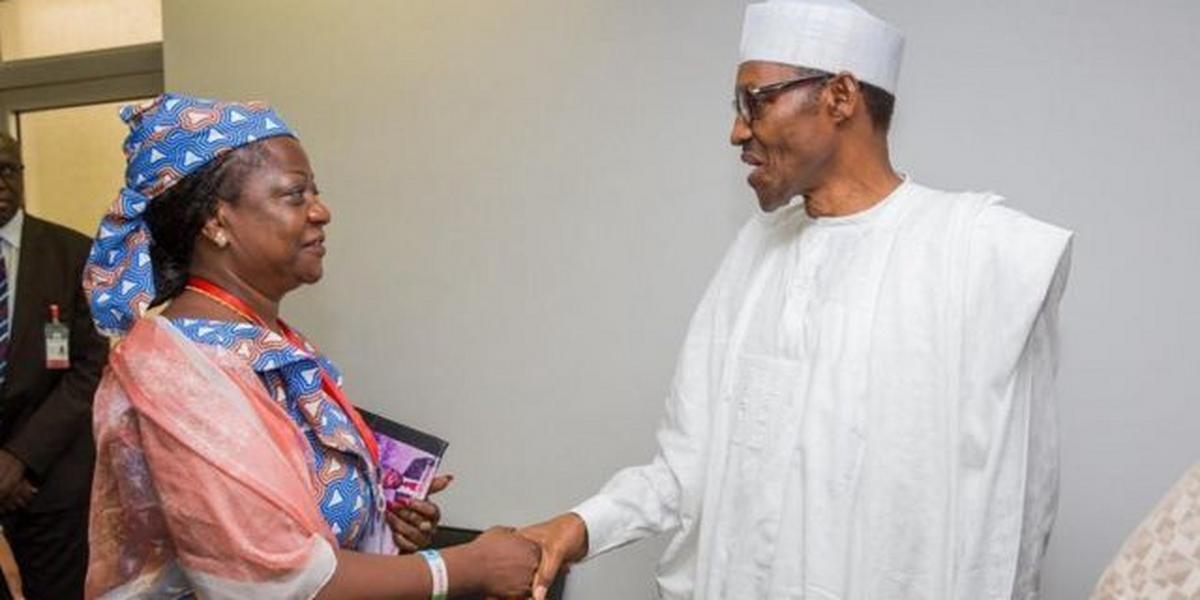 President Muhammadu Buhari, two weeks ago, wrote the upper legislative chamber of the National Assembly to confirm the nomination of his personal assistant on social media, a position she’s occupied for six years.

The president first submitted Onochie’s name for confirmation in October 2020, but it was met with public outrage and was never seriously considered by the Senate who quietly pressed for a replacement.

Yiaga said at press conference on Wednesday, June 23, 2021 that Onochie’s nomination was unacceptable.

The non-profit demanded that the nomination be rejected, and that senators must ensure proper scrutiny and due diligence is exercised in the confirmation of other nominations into INEC.

The organisation also demanded President Buhari withdraw the nomination in the public interest, and to preserve the independence of the INEC and ensure it enjoys the public’s trust and confidence.

The president was urged to send a replacement that’s non-partisan, neutral, and competent.

When the Senate received Onochie’s name, alongside five others, for confirmation, the matter was referred to the Senate Committee on INEC.

The committee was asked to screen the nominees and report back in two weeks, but a report was not presented when the Senate resumed plenary on Tuesday, June 22, or during today’s plenary.